Are you hearing about this too? Apparently Britney Spears signed a $15 million deal with Simon & Schuster to publish her memoir (making it one of the biggest book deals of all time). The Obamas signed a $60 million deal in 2017. 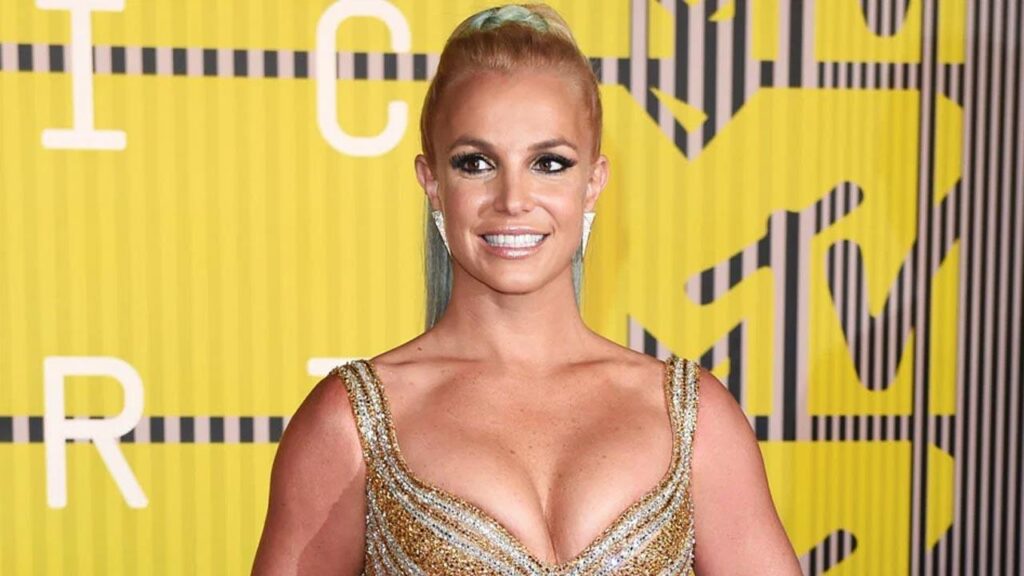 This new book is being described as a “tell-all memoir”.

And you gotta think, it’s only a few months since Spears’ conservatorship was terminated after nearly fourteen years. Imagine having millions and having to ask your dad to spend it. How messed up is that?? I bet Britney is gonna let the stories fly in this memoir!

You may remember the #freebritney movement back in 2019. That hashtag helped get us to where we are today. Cue the 2o21 documentary Framing Britney Spears, then the end of her conservatorship.

This book is bound to be a crazy good read. What’s your favourite memoir? Personally, ‘Life’ by Keith Richards was a page-burner. I couldn’t put it down.