Brie Larson is reportedly being considered to play Captain Marvel. 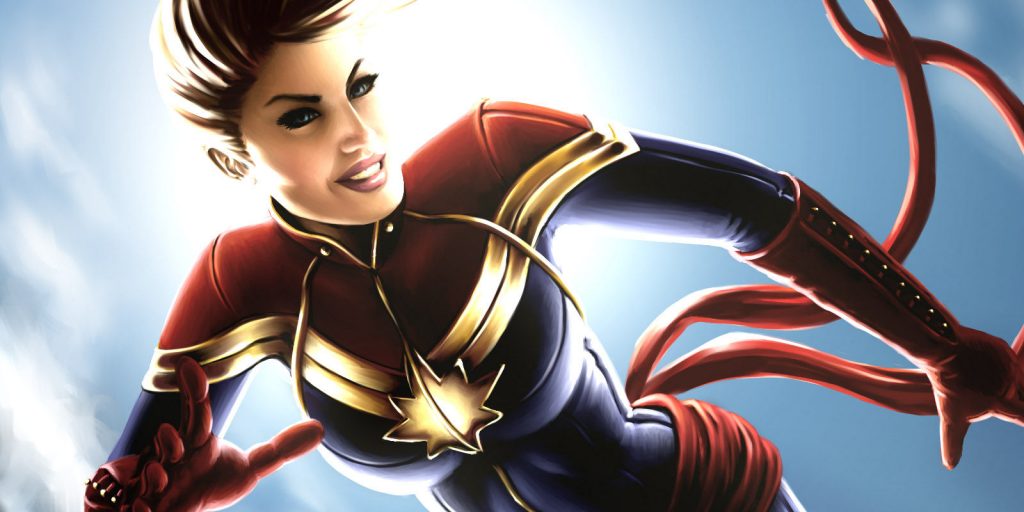 Larson is believed to be in “early talks” to star in a standalone live-action Captain Marvel movie.

She would play Carol Danvers, a US air force pilot who acquires super powers when her DNA becomes intertwined with an alien.

The Captain Marvel movie currently has no director but the script is being written by Meg LeFauve (Inside Out) and Nicole Perlman (Guardians Of The Galaxy).

Larson won “Best Actress” at this year’s Academy Awards for her work in “Room” and will be seen next year in Kong: Skull Island, alongside Tom Hiddleston.

In the Marvel universe, Carol Danvers, a superhero previously known as Ms. Marvel, became the latest character to assume the title of “Captain Marvel” in 2012.