Reality TV isn’t anything new to Poison singer Bret Michaels. You’ve seen him in Travel Channel’s “Rock My R” (currently streaming on Discovery+), VH1’s “Rock Of Love” and he won the highest-rated season of NBC’s “Celebrity Apprentice”. And now, Michaels has a new TV show called “Rags To Rescue”, as he announced on his FB account.

Meanwhile, Poison’s “The Stadium Tour” with Mötley Crüe, Def Leppard and Joan Jett & The Blackhearts has been pushed back to 2022 (originally slated for 2020) ’cause of COVID. 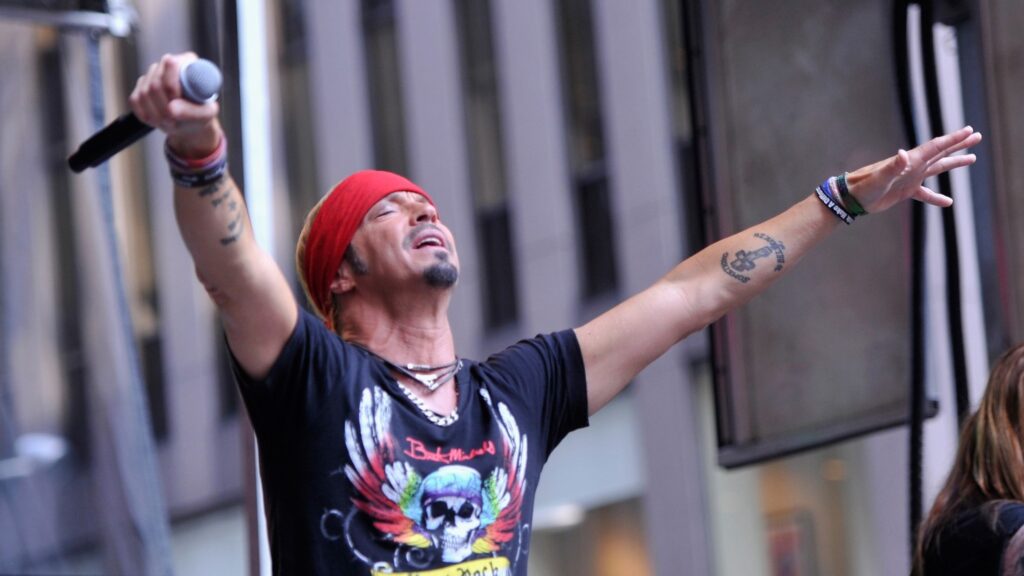 Another reality TV show for Bret Michaels. No release info.

Which musician should have their own reality TV show and what would it be called?