Coming in second with $10.5 million was Brazilian Adriana Lima. The longtime Victoria’s Secret model works with Maybelline and IWC watches.

Kendall Jenner, 20yr old on reality TV’s Kardashian family, tied for third, up from 16th the prior year. Jenner’s salary was $10 million in 2016 in part due to partnerships with Estee Lauder and Calvin Klein, Forbes said.

Bundchen, 35, has made more money than any other model since 2002 and continues to have endorsement deals with Chanel, Carolina Herrera and Pantene. 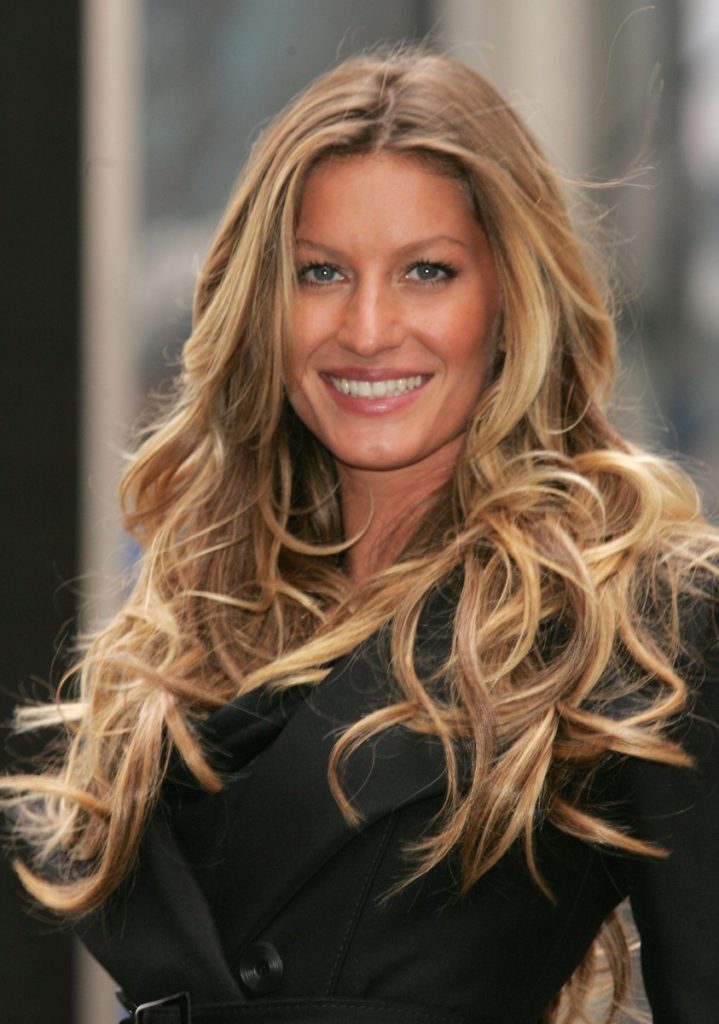 The top 20 models earned a combined $150 million between June 1, 2015 and June 1, 2016. The results included income from cosmetics, fragrance and other contracts and were based on interviews with managers, agents and brand executives.