The Killer singer Brandon Flowers recently sat down with NME and talked about their new music and playing Woodstock’s 50th Anniversary show this summer. 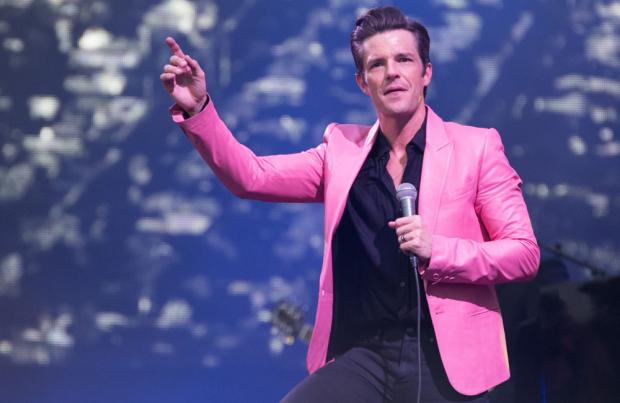 When asked about working heard in studio, Killers frontman Brandon Flowers said, “Yeah, we’ve been at it for a few months. The idea is to try and get something that we’re excited about – maybe about song one a week. So far, we’ve hit that target and the list is growing. We’ll take inventory here soon and see what we’ve got.”

Apparently you can expect some weird and synthy sounds, “Some of that stuff is starting to resurface and a lot of that had to do with synthesiser music. It’s always been part of our DNA but it’s definitely creeping up.” 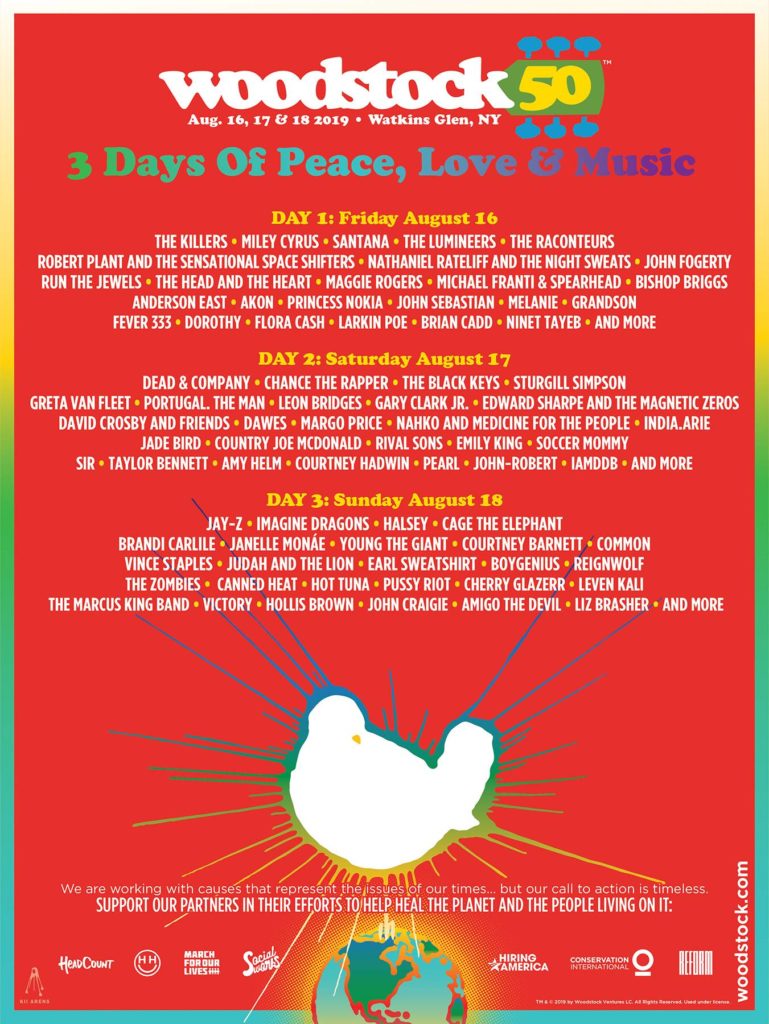 Flowers was asked about what it means to him to be playing the Woodstock 50th Anniversary show, “I know The Raconteurs are playing before us, then there’s also Jay Z and Dead And Co. They’ve kind of got all the bases covered.”

He went on to say, “I think that’s always a good message, it makes sense. Is that what people are trying to get across at this 50th anniversary? I don’t know. When they asked us to play, it wasn’t like ‘Oh, are we going to keep the tradition alive?’ I didn’t have to sign a waiver to deliver that message. They offered us a certain amount of money and we said yes. I don’t know what you want. It’s not 1969 any more, but we’re gonna do our best.”

How excited are you for new The Killers music? And are you going to Woodstock?