Woah. This will change the overall look and feel of Bond 25. Or should at least, right? Director Danny Boyle will no longer direct Bond 25. 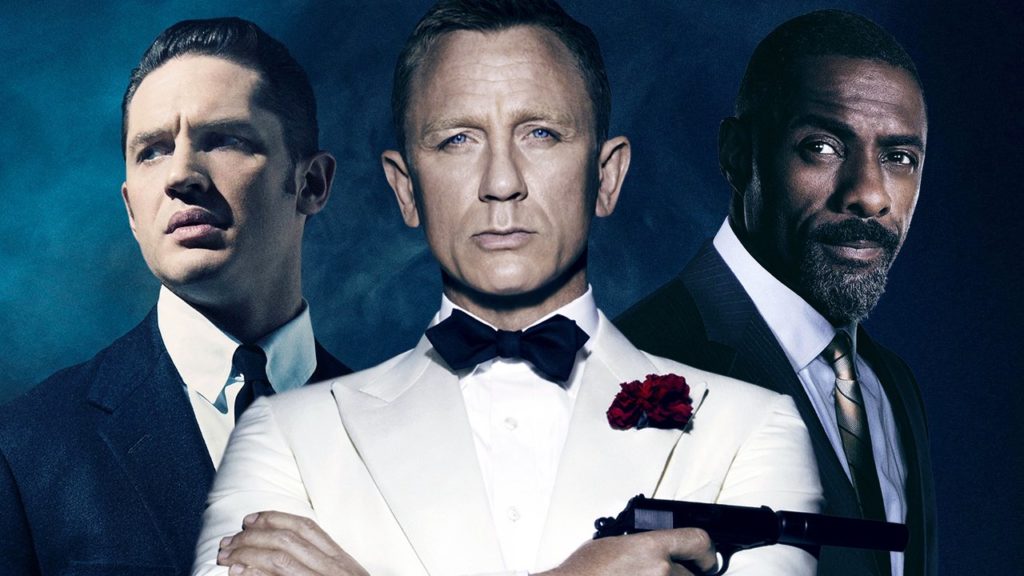 Ka. Boom. Boyle (known for “Slumdog Millionaire” & “Trainspotting) was confirmed as the director of the next Bond movie earlier this year.

BUT. No more. Check what the series’ Official Twitter page had to say: 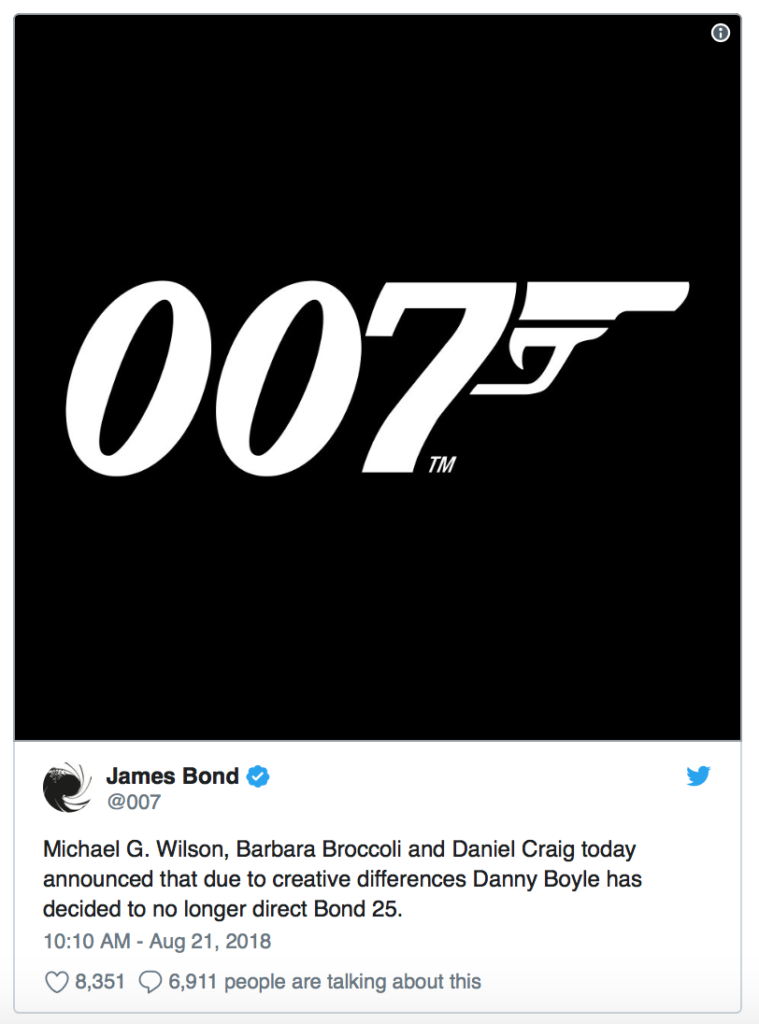 Daniel Craig is expected to make his final appearance as Bond in “Bond 25”. Although there’s speculation maybe he’d do it again. Personally, I doubt that. I bet if he could’ve gotten outta doing this movie, Craig would be gone. He’s tired of it. Done.

Now. Who replaces Craig? There’s talk of casting Idris Elba (who earlier this month tweeted “My name’s Elba, Idris Elba”. So, there’s that.

Who do YOU think should be the next Bond? Male? Female? White? Black?