If you ever wanted to know a lot more about the man named the Greatest Frontman Of All Time by Classic Rock magazine, you won’t have long to wait. Bon Scott will be the subject of a new biography that’s coming out November 7, 2017. 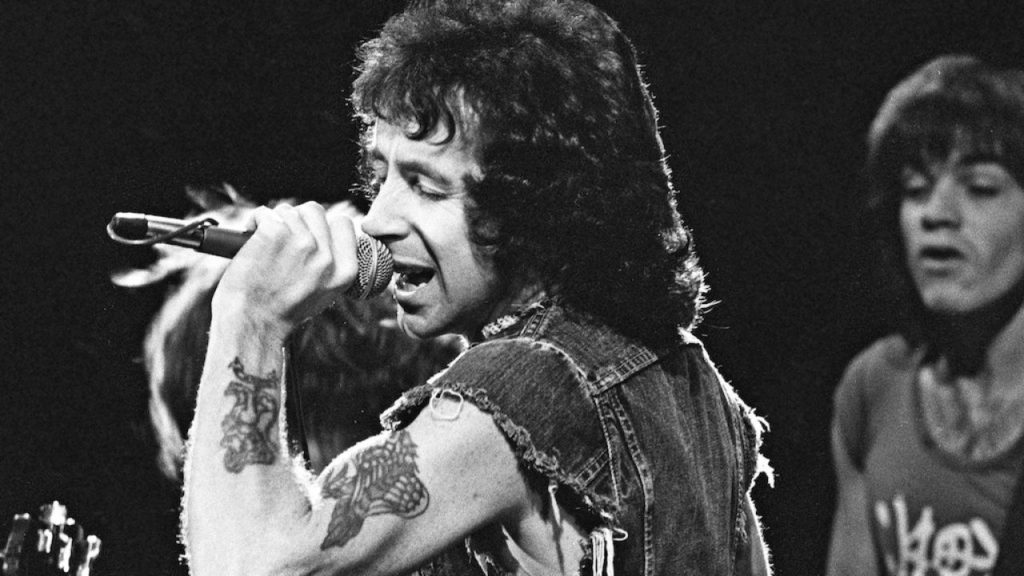 Bon: The Last Highway: The Untold Story of Bon Scott and AC/DC’s Back in Black, is due out in November. Jesse Fink is the author, and that name should be familiar to literary fans of AC/DC. Fink published The Youngs : The Brothers Who Built AC/DC back in 2015, and it was working on that project that ultimately led to the decision to also write about Scott.

“Leaving no stone unturned in a journey that begins in Austin, 1977, and ends in London, 1980, Fink takes the reader back to the end of the ’70s, a legendary era for music that saw the relentless AC/DC machine achieve its commercial breakthrough but also threaten to come apart.
With unprecedented access to Bon’s lovers, newly unearthed documents, and a trove of never-before-seen photos, Fink divulges startling new information about Bon’s last hours to solve the mystery of how he died.”
– From the book’s official synopsis

Bon Scott passed away on February 19th, 1980, after a night of drinking at a London pub. Even to this day there are questions about how he died, and this book just might shed some more light on it.