‘Boba Fett’ movie is being scrapped

Well this sucks. If you were looking forward to the standalone Boba Fett movie, bad news. They’ve scrapped the idea and Lucasfilm instead will focus “100%” on their forthcoming series The Mandalorian. 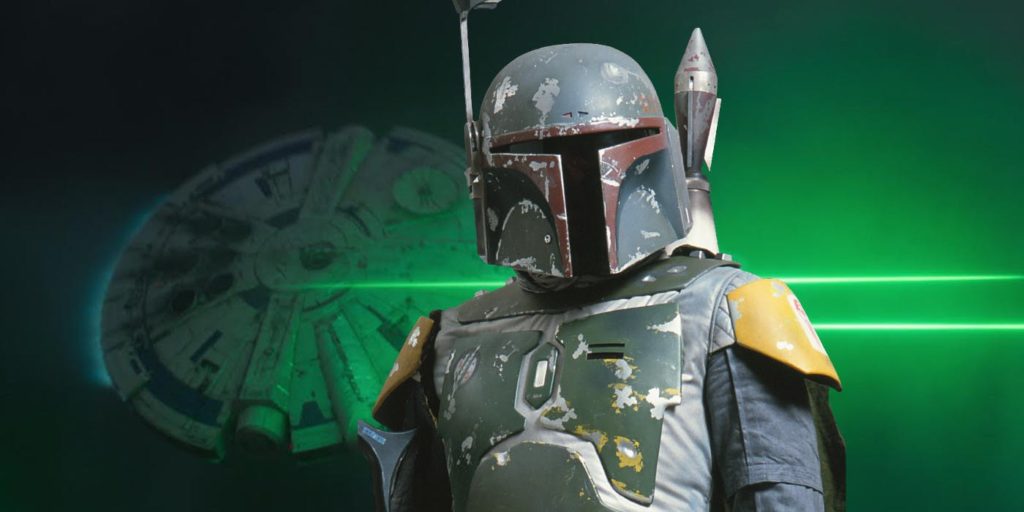 Despite being confirmed back in May 2018, Disney and Lucasfilm have decided Boba Fett isn’t worthy for a standalone movie (right now). Instead, they’re focusing on a new series The Mandalorian, named after the Boba Fett’s race from the planet Mandalore.

The series is currently in production. Jon Favreau is directing and will reportedly tell the tale of a gunfighter, set in the three decades between Return of the Jedi and The Force Awakens.