Not long ’til we get to hear Black Stone Cherry’s seventh studio album, “The Human Condition”. They’re releasing it on October 30 in digital, deluxe CD and vinyl formats. 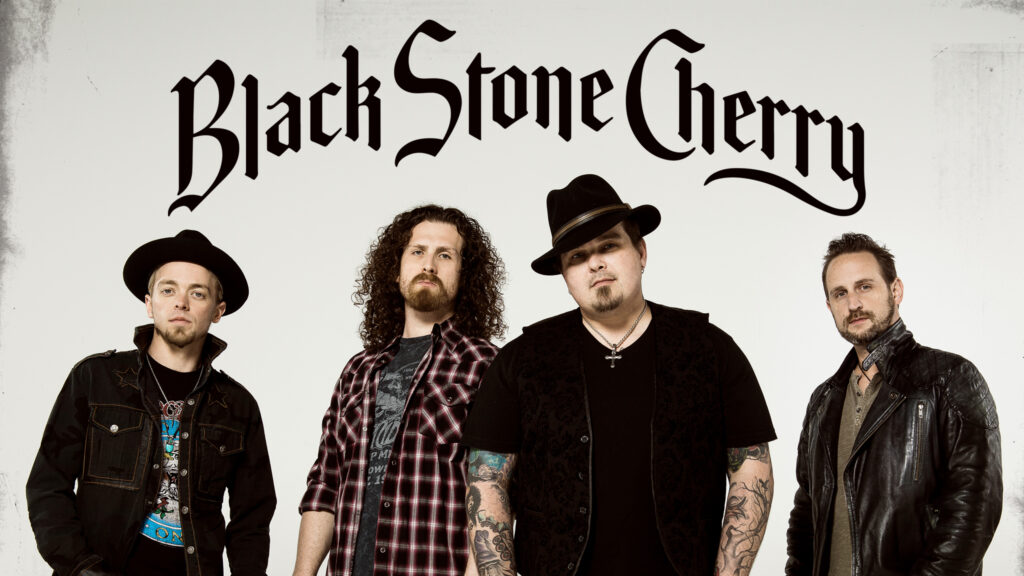 Drummer John Fred Young talks about recording the album, “There was a real urgency and fear of the unknown during those sessions — it was a scary time. Every song on this album tells a story of the experiences we all go through — our happiness, our struggles, and how we have to adapt.”

Guitarist Ben Wells says: “With this one, we cranked up the amps, the drums are in your face, and there are some really heavy riffs. After 19 years and seven albums, we wanted to prove that we still kick ass. This album feels like a rebirth.”

Black Stone Cherry singer/guitarist Chris Robertson talked about their new album on an episode of “Cherry Chat”, “We were literally finishing [the] record right when all the stay-at-home stuff came down [due to the coronavirus pandemic]. We were scheduled to go back in on a Monday, ’cause we were taking weekends off. We worked through the weekend and finished everything up, because come Monday, you couldn’t do shit anymore, man. We got really lucky that it came down that close. But now we’re sitting here with a record, finishing to get it mixed, and you can’t go tour, you can’t do shit.”

Like many other bands, Black Stone Cherry had to postpone a tour – theirs was a 16-date U.K. tour, which was supposed to start in September.

Which new rock album are you most looking forward to?