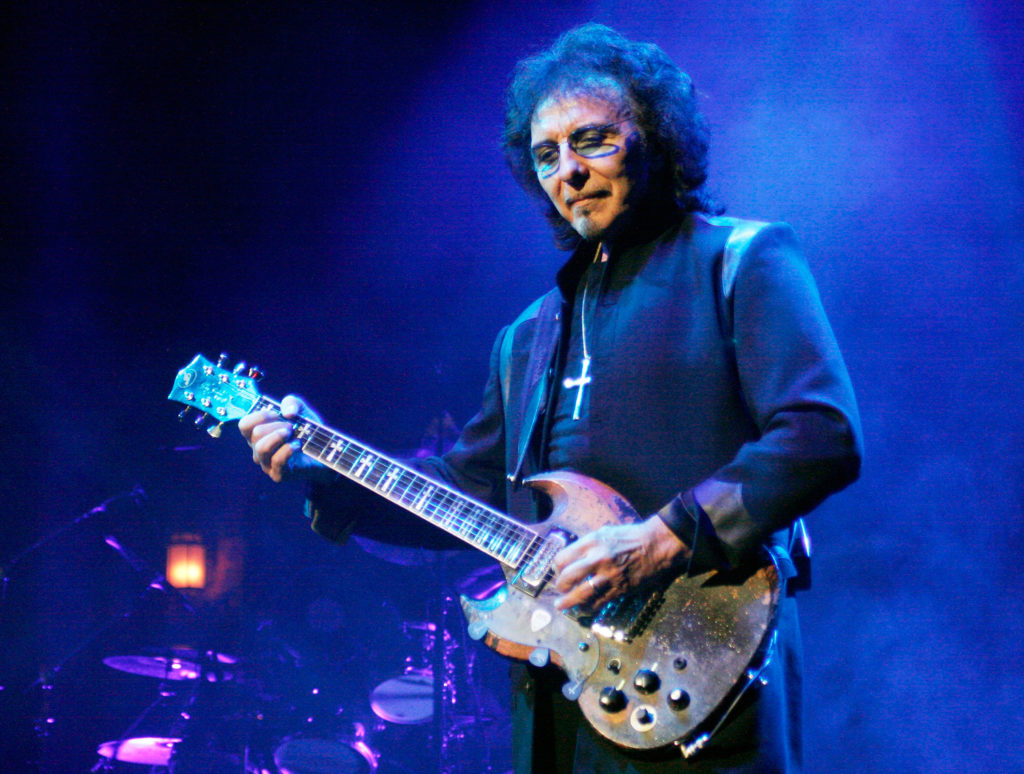 Iommi said, “I want to start putting some stuff down. I was putting ideas down last year, but I haven’t done anything with them as yet. I’ve been working on and off with Mike Exeter, who has been my engineer for years now, remixing [Black Sabbath’s 1995 album] ‘Forbidden’, the old Tony Martin/Cozy Powell/Neil Murray record, and we’ve really taken our time with that. But I said to Mike, ‘Once we’ve got this out of the way, we need to start putting these riffs down.’ So it’s in the pipeline.”

On top of all this, Iommi said that he and Queen guitarist Brian May have talked about doing something together for years. “Every time we get together, we go, ‘We must do that. But it’s about getting the time to do it. So it’s just a matter of making a plan.”

Iommi was diagnosed with cancer in 2012 and is in remission. Don’t expect an extensive world tour to support this new music. We’ll be lucky to see a handful of dates.

Is Iommi metal’s best guitarist? If not, who is?