Getting your hands on one of these numbered 3000 limited edition Black Sabbath box sets might be tricky.  You can imagine fans will be doing their best to land one! 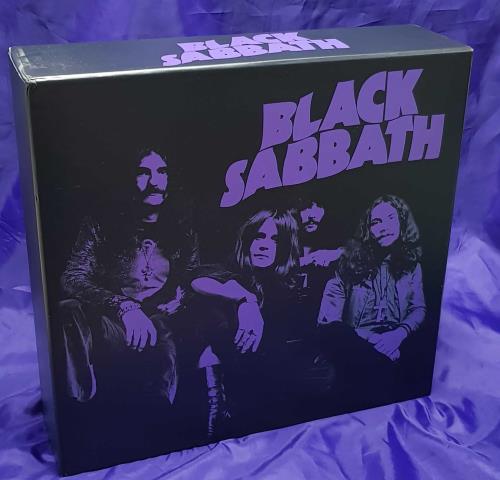 The first eight albums will be in the new vinyl-only box set, The Vinyl Collection 1970 – 1978, which is scheduled to be released September 6th. You’ll hear a reproduction of “Evil Woman” seven-inch (backed with “Wicked World”) and a new 12-inch compilation of their mono singles called “Monomania”, plus two previously unreleased mixes.

What would you be willing to pay for this vinyl Black Sabbath box set?