After announcing their permanent break up after the last show in March, it appears we’ll be getting a little bit more blood out of the Black Sabbath stone – guitarist Tony Iommi revealed that a documentary is coming, along with a live album! 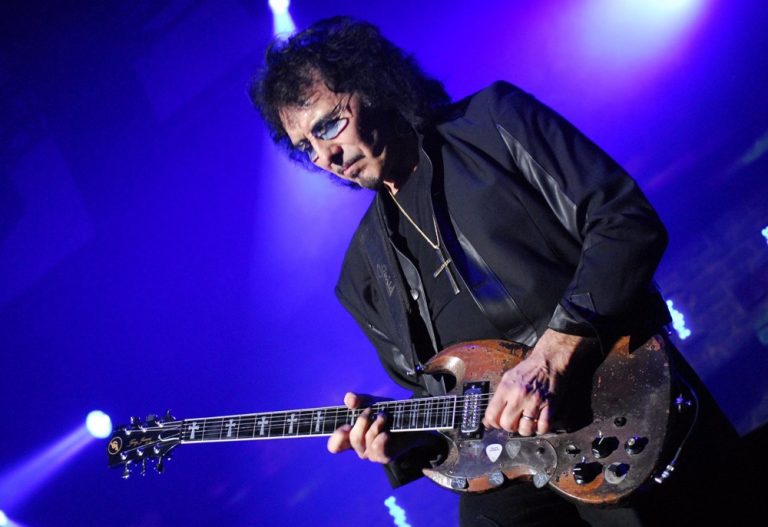 Straight from the rock gods mouth, Iommi on the upcoming projects – “We’ll actually be doing a documentary. My job at the moment is to have a listen to what we’ve done.” Short, sweet, and to the point.

Without going straight into details, Iommi confessed he’s in the process of mixing a live album using the band’s final two shows in Birmingham. But he also confessed it’s a maybe project, so as much as we want to write “there’s one last Black Sabbath album coming….” it’s best not to hold your breath, but instead be pleasantly surprised if/when it comes.
(In other news from the NBC interview, Iommi dished on his favorite Sabbath riffs. They are “Into The Void” and “Iron Man,” so you can use that during the next trivia night. Also, while we may have seen the end of Black Sabbath, Iommi also confessed he has “bags of riffs” that he came up with for Sabbath that just might see the light of day in a solo release.)

Maybe “bleeding a stone” was too strong – Iommi sounds like he’s just looking for a quick rest before getting back in the saddle. Let’s all hope so.