Did you know that Black Sabbath bassist Geezer Butler released three solo albums over a ten year span staring in 1995? He released his debut solo album “Plastic Planet” in 1995, “Black Science” in 1997 and “Ohmwork” in 2005. 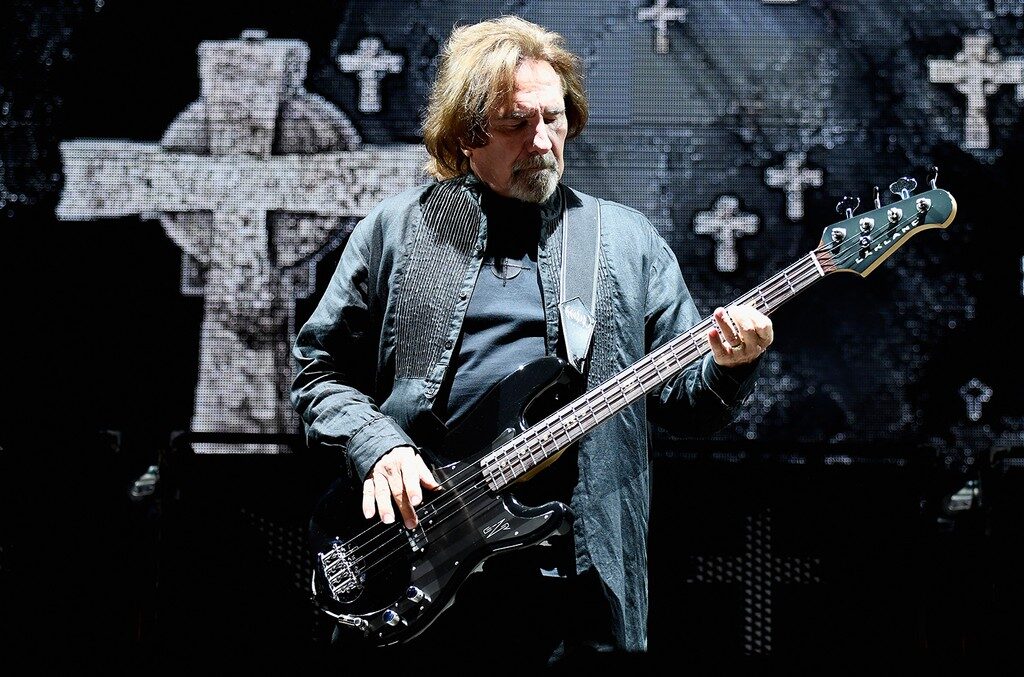 Now, all three albums are being released (October 30th) for the first time on vinyl, with updated cover artwork on the CD and LP. Interesting idea. 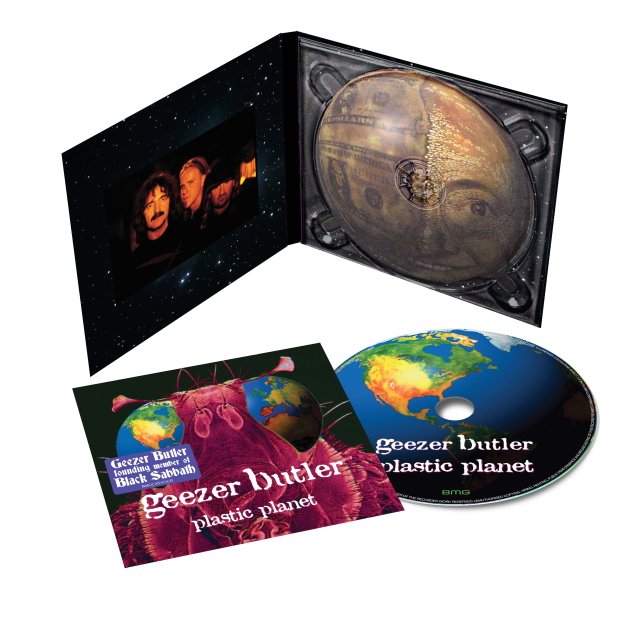 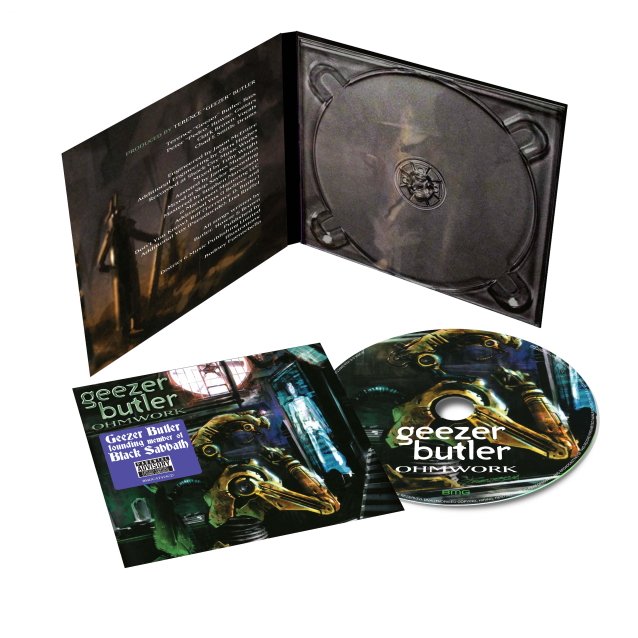 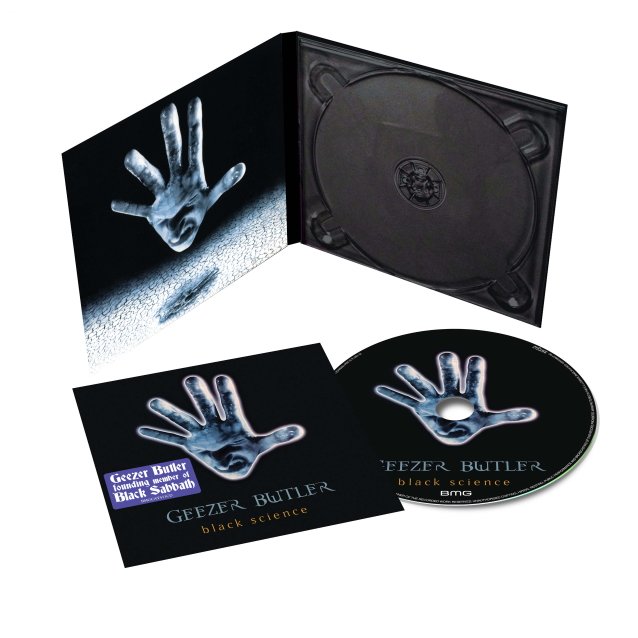 Which musician’s solo career have you been most interested in?