Well, there’s no way you saw this coming (unless you’re part of their crew). Black Mirror is releasing their first ever movie on Netflix BEFORE the end of 2018! 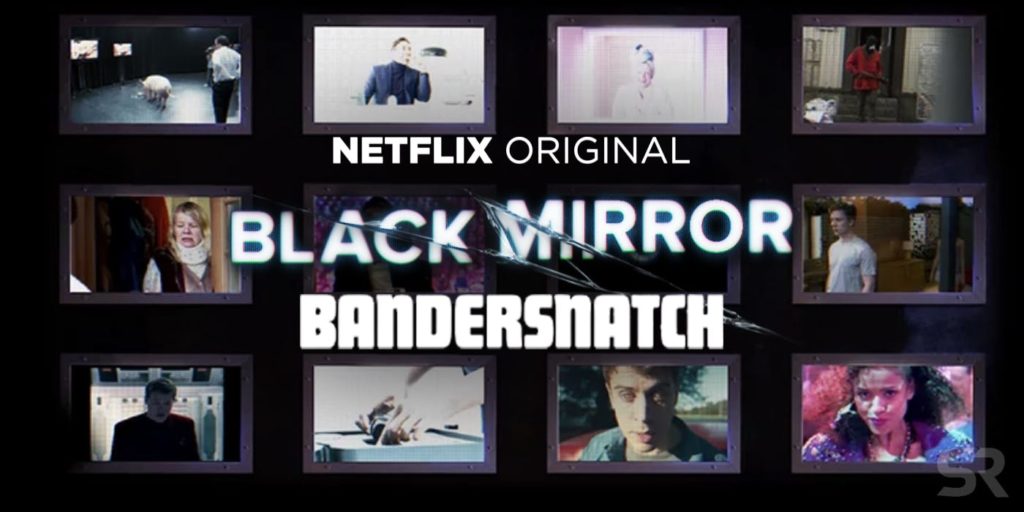 We’ve known that they’re releasing season 5 on Netflix on December 28th for a while now. But it took one fan to spot that the first episode is 90 minutes long!

The episode is called Bandersnatch and has its own page, separate from the 19 other season 5 episodes.

Netflix says the 90 minute episode is “mind-bending, offbeat, cerebral and dark.” And if you’ve seen seasons 1-4, your first reaction has-to-be NO SHIT SHERLOCK.

If you haven’t seen Black Mirror yet, expect the unexpected. What an incredible series. Name a better show in the last few years. I can guarantee it’s arguable.