Time softens even the hardest opinions. Take Black Keys drummer Patrick Carney for example, who announced today that his band had reached an agreement with Spotify to stream their music. 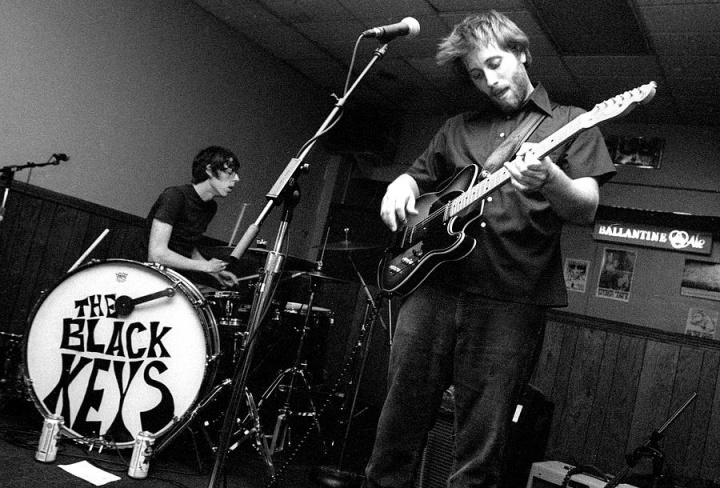 The reason this comes as a surprise is because of the band’s (or rather, Carneys) comments regarding streaming music.  Earlier this year Carney had tweeted out his thoughts on music streaming services, declaring “A song should cost as much as an avocado.”

Now, again through his Twitter feed, Carney has announced (begrudgingly) that the Black Keys will now be featured on Spotify.

After five years of struggling with this we agreed to put the keys songs on Spotify. I’d rather people hear our music than not.

No advance or money was exchanged. I’m still an advocate for artists to be paid fairly. I’m still apprehensive.

The two latest albums from the Keys aren’t on Spotify yet, but the music streaming service claims to be “working on it and hope to have them up soon.”