If you know the band, you gotta think this one will be a page turner! The Black Crowes drummer Steve Gorman (with contributor Steven Hyden) is releasing a memoir called “Hard To Handle: The Life And Death Of The Black Crowes – A Memoir”! 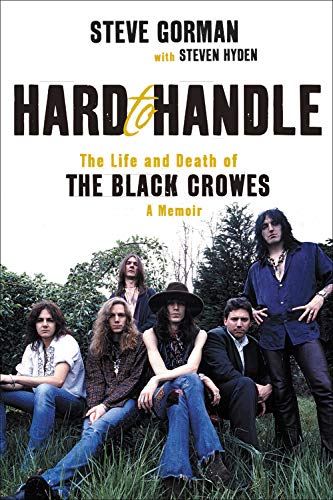 The band had tons of hits, “Hard To Handle”, “She Talks To Angels”, and “Remedy” – lot of radio love. Toured like mad dogs. MTV played the shit outta their videos. They even made it to the cover of Rolling Stone magazine.

Can’t wait to give this one a read! Which other memoirs would you recommend?