Digital currency bitcoin started 2017 above $1,000 (the first time in three years) and outperformed all central-bank-issued currencies with a 125 percent climb in 2016. 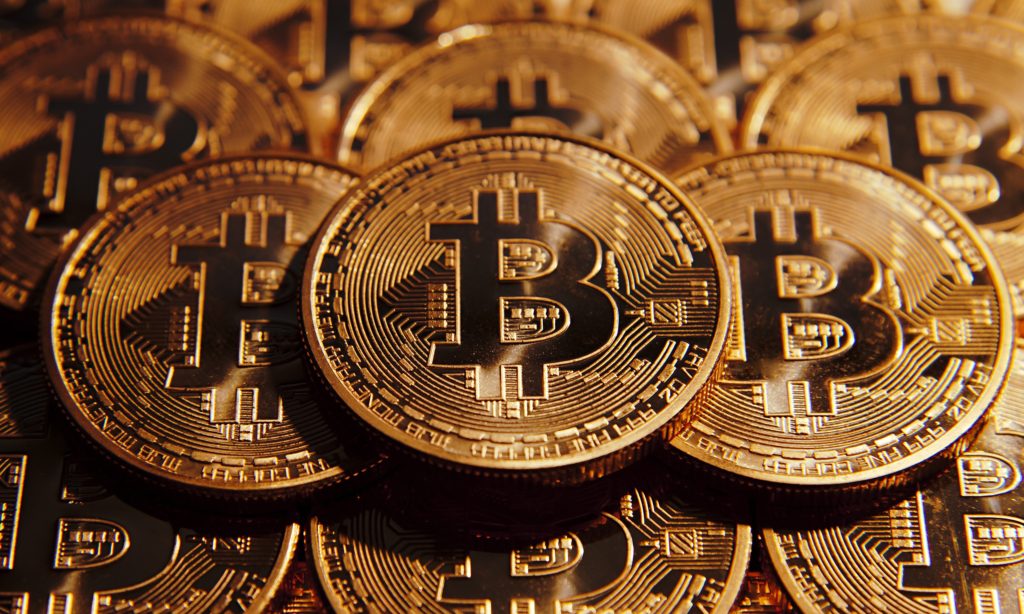 Bitcoin – a web-based “cryptocurrency” that has no central authority, relying instead on thousands of computers across the world that validate transactions and add new bitcoins to the system – jumped 2.5 percent to $1,022 on the Europe-based Bitstamp exchange, its highest since December 2013.

What is bitcoin? Watch this:

Bitcoin is used to move money across the globe quickly and anonymously and does not fall under the purview of any authority, making it attractive to those wanting to get around capital controls, such as China’s.

“The growing war on cash, and capital controls, is making bitcoin look like a viable, if high risk, alternative,” said Paul Gordon, a board member of the UK Digital Currency Association and co-founder of Quantave, a firm seeking to make it easier for institutional investors to access digital currency exchanges.

Do you have a digital wallet?