Biopic on John Lennon & Yoko Ono on the way!

A new biopic on the life, love story and anti-war activism of John Lennon and Yoko Ono is in the works. 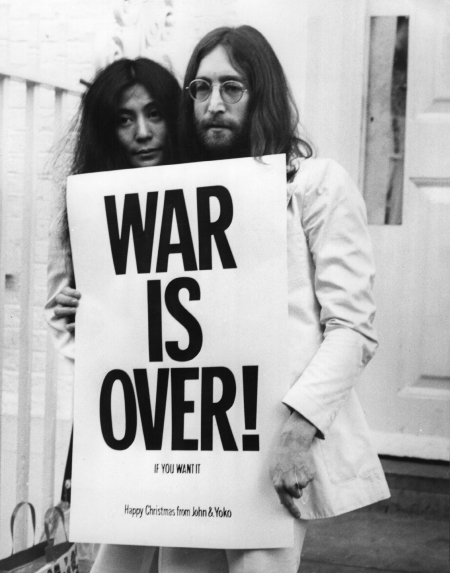 The project doesn’t have a name yet, but it’s being produced by Michael De Luca (The Social Network, Moneyball), Immersive Picture’s Josh Bratman, and Yoko Ono herself. Anthony McCarten (The Theory Of Everything) will write the movie.

“The story will focus on ripe and relevant themes of love, courage and activism in the U.S. — with the intention of inspiring today’s youth to stand up for and have a clear vision for the world they want,” De Luca said Wednesday in a statement.

De Luca added “I am also honored and privileged to be working with Yoko Ono, Anthony McCarten and Josh Bratman to tell the story of two amazing global icons.”

With Ono also slated to produce the biopic, we can expect to see an all-access look at her and the former member of the Beatles!