Smashing Pumpkins frontman Billy Corgan has hinted via Facebook that he’s open to the idea of a band reunion. 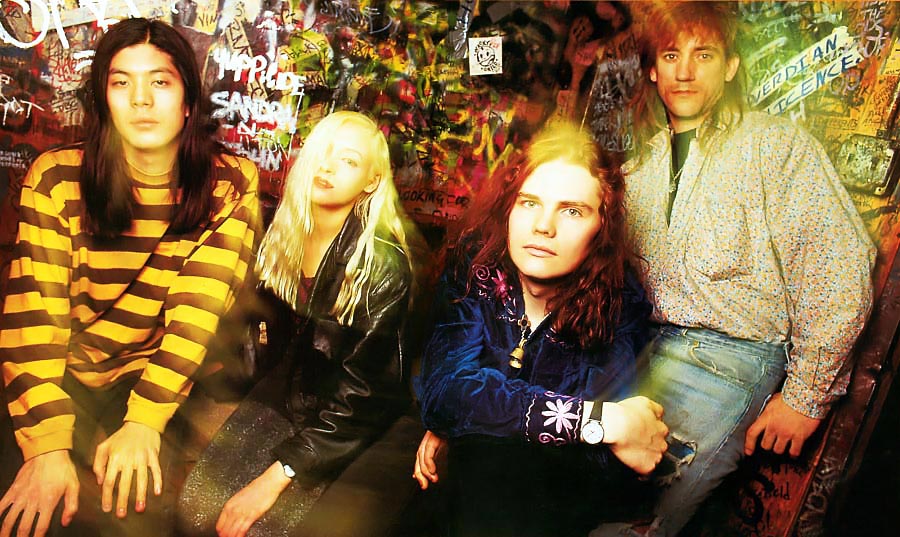 Corgan has expressed a desire to find peace with his former bandmates and it looks like that might come in the form of a full reunion.

Writing on Facebook, Corgan wrote: “It’s crazy to think that it was nearly 30 years ago that I began this wild and wooly journey, and that meeting James, then D’arcy, then Jimmy would alter all of our lives forever; for the better, I would argue. Which I suppose makes the hardships that came too, bittersweet. 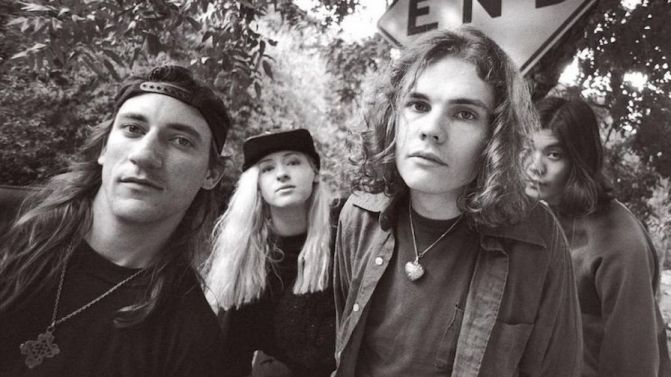 “And as I feel speculation start to swirl about what happens next for SP, I’d like to say quite simply and directly that what matters most to Jeff and I is the music. Because from our darkest days together over the last 10 years it’s been our faith that the music we make, and by extension our loving curation of the songs made from the beginning on, that’d sail this old, creaky ship forward to another year.

“So see you next tour, wherever and whenever that may be.” In March, James Iha joined Corgan on stage in Los Angeles, and then again in Chicago. D’Arcy Wretzky said in a recent interview with BlastEcho that she would “consider going back” to the band. 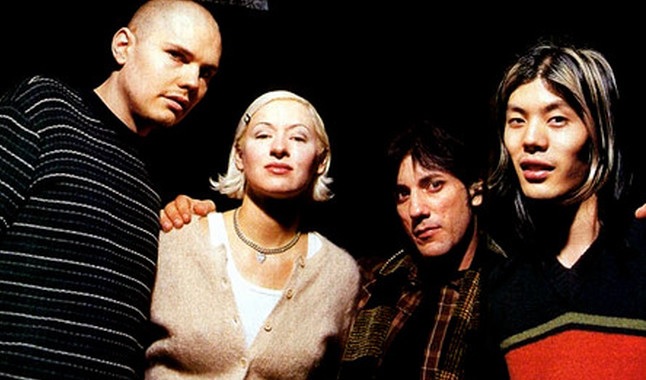 “Circumstances would have to be a certain way,” she said of a potential reunion. “It’s much too complicated.” Corgan recently wished Wretzky a happy birthday, adding, “I’m encouraged to hear that she is playing music once more, and writing songs. As I’ve often said, no one had better musical discernment in our band than she.”