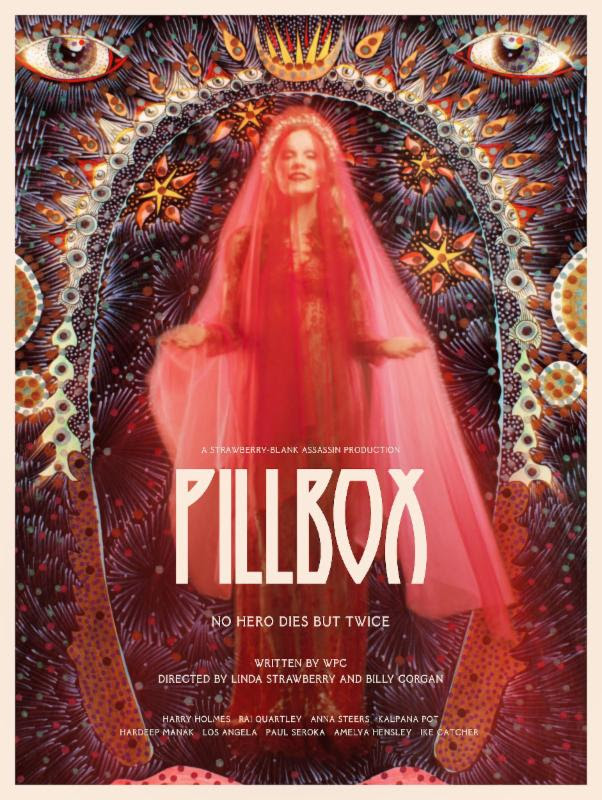 Said Corgan, “I thought it was a different approach to listening to an album, to watch it in essence with a related, albeit non-linear, silent movie. Art is art. And together the two pieces create a work unto itself.” 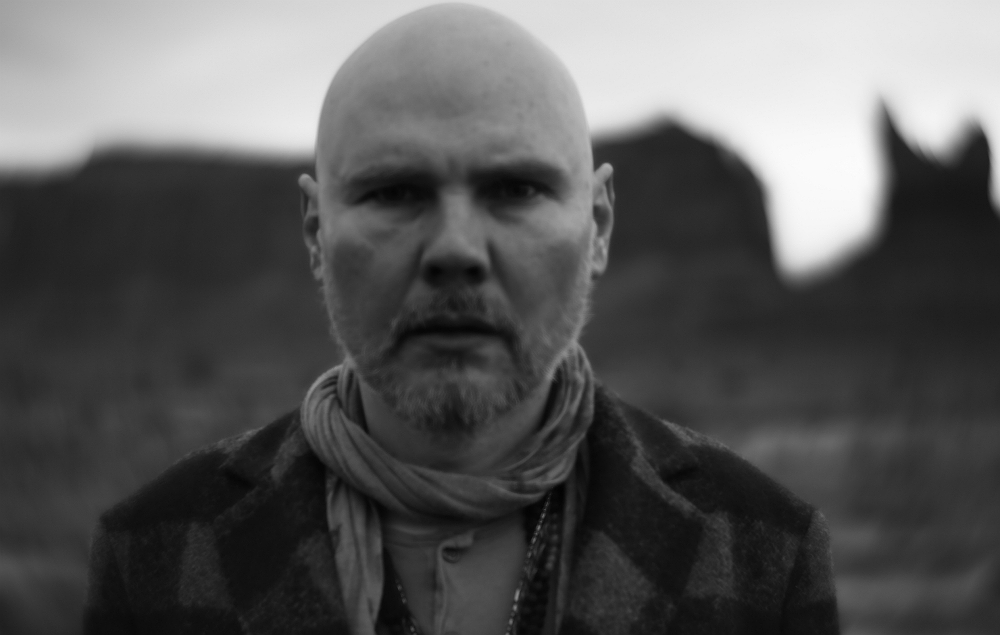 Corgan announced “Ogilala” last month and released a track called “Aeronaut”. The album was recorded in Malibu at Shangri La Studios and will be available digitally as well as physically on CD and 180-gram gatefold vinyl.