If you didn’t know, Billie Eilish is vegan and a longtime advocate for animal rights. And, she’s also PETA’s ‘Person Of The Year’ for 2021. 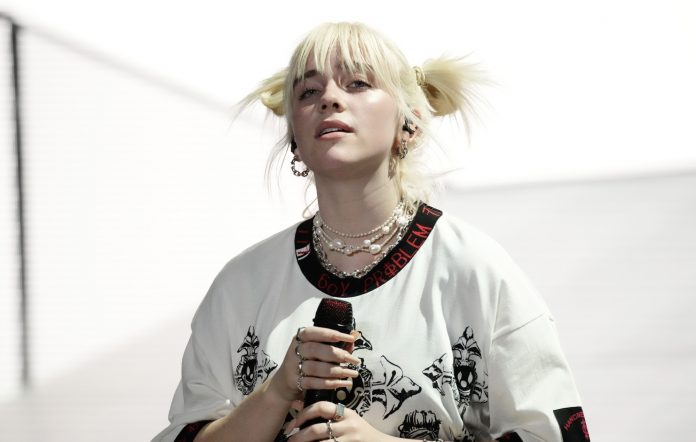 Eilish is the youngest-ever recipient of the award. She’s only 19 years old.

PETA founder Ingrid Newkirk said in a statement, “Billie Eilish is making sure that the party’s over for meaty, milky meals as well as for leather, fur, and silk. PETA is happier than ever to celebrate her for seizing every opportunity to point out that vegan fashion and foods are kinder to the animals and the planet we share with them.”

In case you missed it, earlier in 2021, Eilish talked designer Oscar de la Renta to go fur-free after he made her dress for the Meta Gala 2021 (which served exclusively vegan meals for the very first time).

Eilish also launched her own “100% vegan” Nike sneakers in September and then her new perform ‘Eilish’, which has no animal-derived ingredients and isn’t tested on animals.