Original Black Sabbath drummer Bill Ward recently did an interview with Rolling Stone  and says he’s “at peace” with his former bandmates (even though he hasn’t spoken to them in two years). 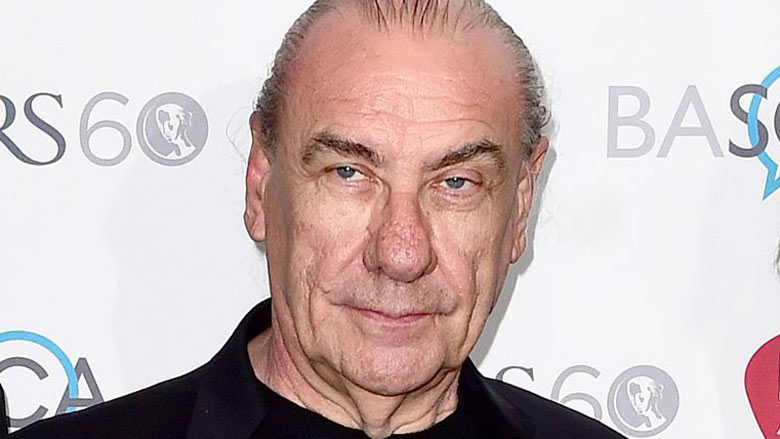 You’ll remember that Ward backed out of the Sabbath reunion in early 2012 after being offered an “unsignable” contract. There were rumours that Ward was unable physically to play full shows; to which Ward said bullshit (paraphrasing).

Ward said he hasn’t had contact with his former bandmates since he saw Iommi and Butler at the Ivor Novello Awards in May 2015, “I haven’t talked to anybody or written any private e-mails to anybody,” he said. “I think there’s been a couple of other press statements that might have gone backwards and forwards, but that’s been about it, really. I’m at peace with those guys. If something comes up that I feel is contradictory, I’ll always make a statement back in defense of whatever I need to defend. But my general outlook towards them is not of resentment, it’s not of fear, it’s not of hatred or anything like that. I actually really, really, really love these guys. I wish them absolutely nothing but the very best, I wish them nothing but the best in their lives. Every day, I say prayers and I wish for them health and happiness and just nothing but good things to befall them. I [don’t] in any way… have any grudges or any arrogance or anything else. It’s been like that for a while. At first, I was really upset but I’ve cooled off a lot. I’m in a different place; I’ve moved on. But I haven’t moved on from the idea of if [they] ever wanted to play again. I’ve not moved on from that idea. That would be something that would have to be worked out. But if they’ve moved on from that idea, then that’s fine, I’ll support that. I haven’t moved on. I’ve been told to have an open mind, so I’m going to be open-minded about it… That’s how I feel about them. I don’t have any anxiety about them or any tragedy anymore.”

Ward says he’s “open-minded” to the idea of playing with Sabbath again at some point in the future. “It depends what it is and it depends what all it [entails],” he said. “But I definitely have an open mind. I’d be stupid not to. Time’s moving on; we’re getting older. I’ve loved them guys for a long time now. I love Black Sabbath’s music.”