More than a quarter of a century later, we’re finally getting a “Bill & Ted’s 3”. 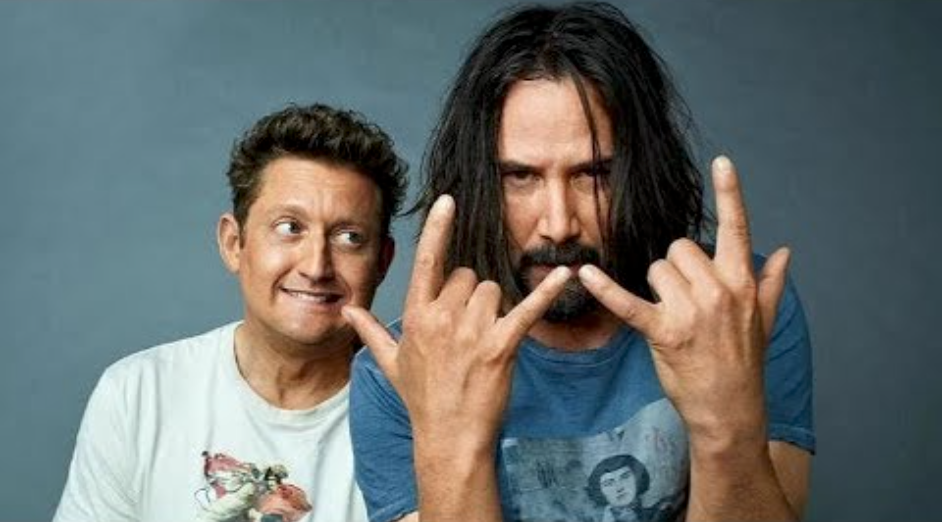 ‘Bill & Ted’ co-creator Ed Solomon talked to Entertainment Weekly and told them that a third script has been written (with co-creator Chris Matheson).

“We wanted to have it be something that we — all four of us, Chris and I, Alex and Keanu — could stand behind, and know we’re doing this for the right reasons,” Solomon explains.

The working title for the script is ‘Bill & Ted Face the Music’.

Solomon says they’re “hoping to close a deal with some financiers” and hope to have “news that will stick” in the next month or so.

And yes, Bill Sadler will return to play Death.