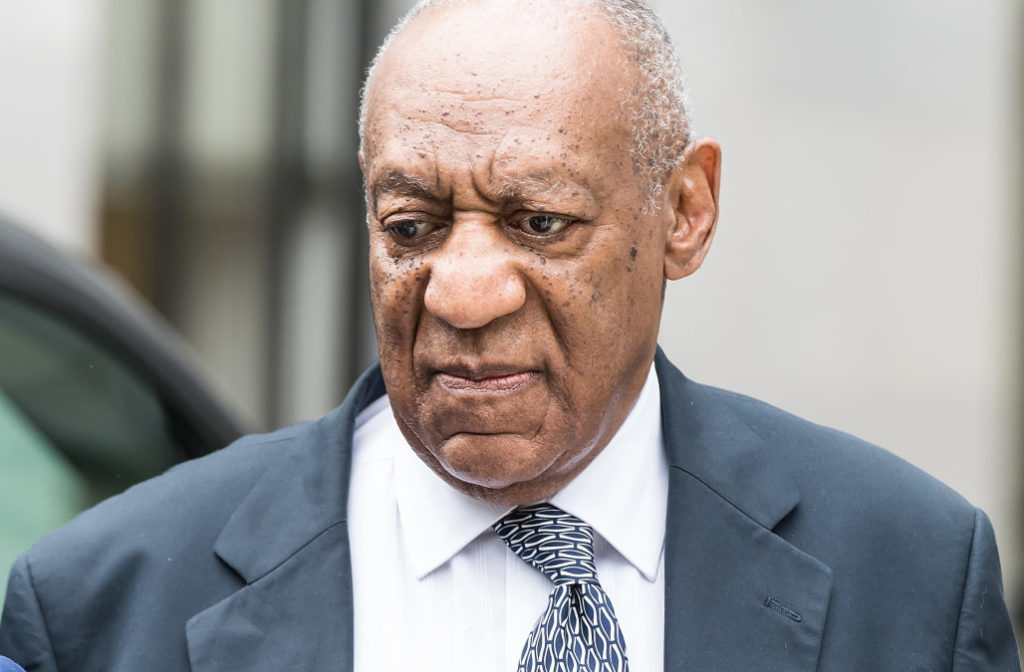 You’ll remember Cosby’s first trial ended in a mistrial in June ’17 after a jury failed to reach a unanimous verdict after deliberating more than 50 hours!

Cosby is accused of drugging and sexually assaulting Andrea Constand, a former administrator with the women’s basketball team at his alma mater, Temple University, in 2004.

Cosby has denied any wrongdoing, saying any encounters with his accusers were consensual. 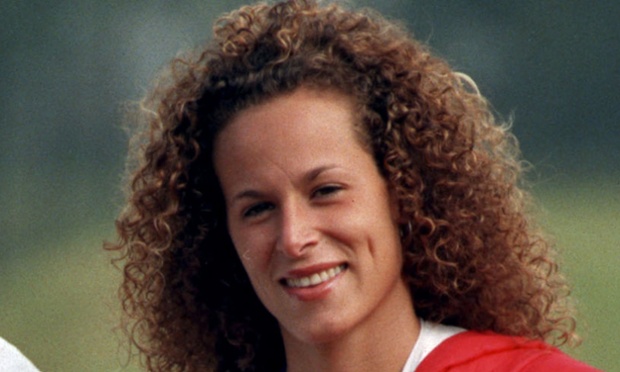 For the April trial word is Cosby will use a new defense team led by Tom Mesereau, an LA based lawyer best known for successfully defending the late singer Michael Jackson from child sexual abuse charges in 2005.