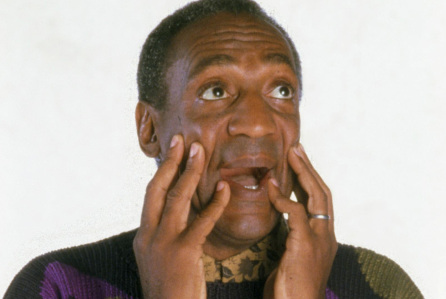 Cosby’s publicist Andrew Wyatt confirmed that McMonagle was indeed out of the defense team, also adding that his replacement will be named “later in the month.” Wyatt gave no specific reason to explain McMonagle’s departure.

Cosby’s team has until August 21st to find a replacement. The retrial is expected to start on November 6th.

Cosby was accused of sexually assaulting Andrea Constand, a former basketball coach at his alma mater Temple University, after drugging her in 2004 at his Philadelphia home.

The case was deemed a mistrial after the Pennsylvania judge overseeing the case deemed that jurors were “hopelessly deadlocked” on the charges against the comedian, even after 52 hours of deliberation.

It was also announced last Thursday (July 27th 2017) that new charges against Cosby will be brought to court. CBS Los Angeles reported that Cosby will go to trial on July 30th 2018, for civil suit accusing him of sexually assaulting a teenage girl back in 1974 at the Playboy Mansion.