After hours of testimonies and deliberations, the Pennsylvania judge in Bill Cosby’s sexual assault case has declared a mistrial. The mistrial is due to the jurors being “hopelessly deadlocked” on the sexual assault charges against the comedian.

The Cosby jury is hopelessly deadlocked after 52 hours of deliberation. Judge O’Neill is compelled to grant a mistrial.

The 12 jurors deliberated over the case for 52 hours over six days. After the judge announced the mistrial, Montgomery County District Attorney Kevin Steele also announced he would retry Cosby immediately.

DA Kevin Steele: “We will retry” Cosby case. “Our plan is to move this case forward as soon as possible.” https://t.co/1TPdMqf2g2 pic.twitter.com/qXuiq3w4QE

Cosby was accused of sexually assaulting Andrea Constand, a former basketball coach at his alma mater Temple University, after drugging her in 2004 at his Philadelphia home. He was charged with three counts of aggravated indecent assault, carrying a maximum sentence of ten years each. 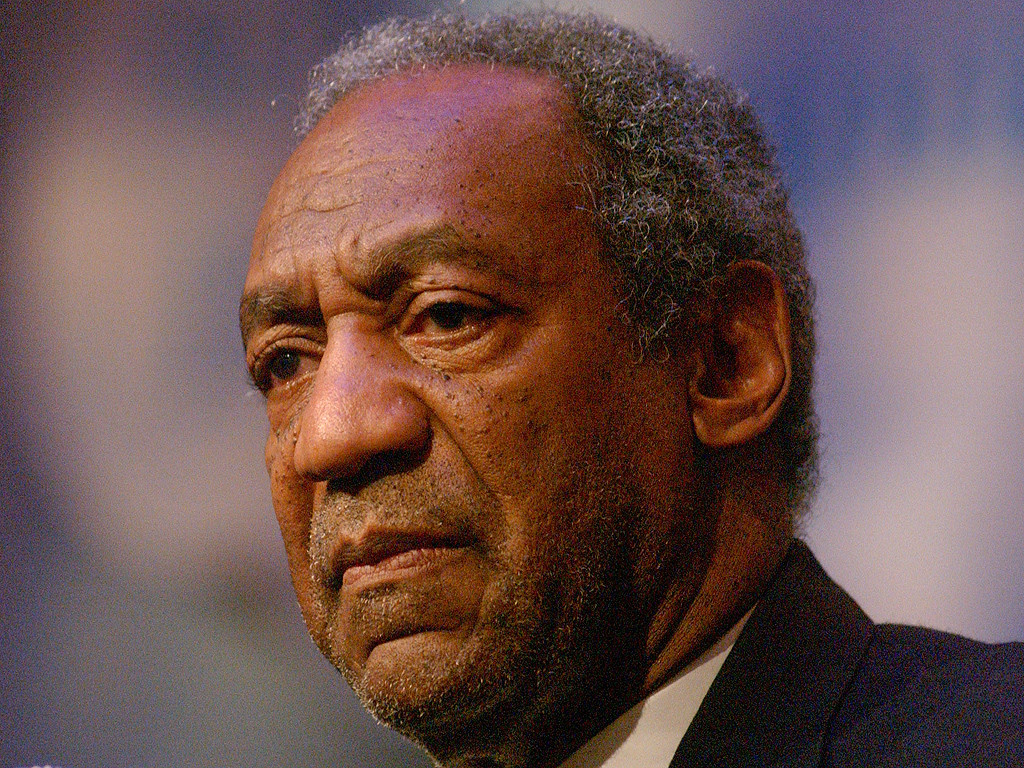 Although Constand’s case is the first to lead to criminal charges, she’s one of more than 50 women who’ve come forward to accuse Cosby of sexually assaulting them. Cosby has denied all allegations against him.

Despite the mistrial, Cosbys legal problems persist as he faces assault and defamation claims in civil lawsuits, where the bar for evidence is lower than in criminal cases.

In civil lawsuits in the United States, plaintiffs need only show that the weight of evidence is on their side, meaning they have information to tip the scales above 50 percent in their favor, as opposed to criminal cases in which prosecutors must prove claims beyond a reasonable doubt. 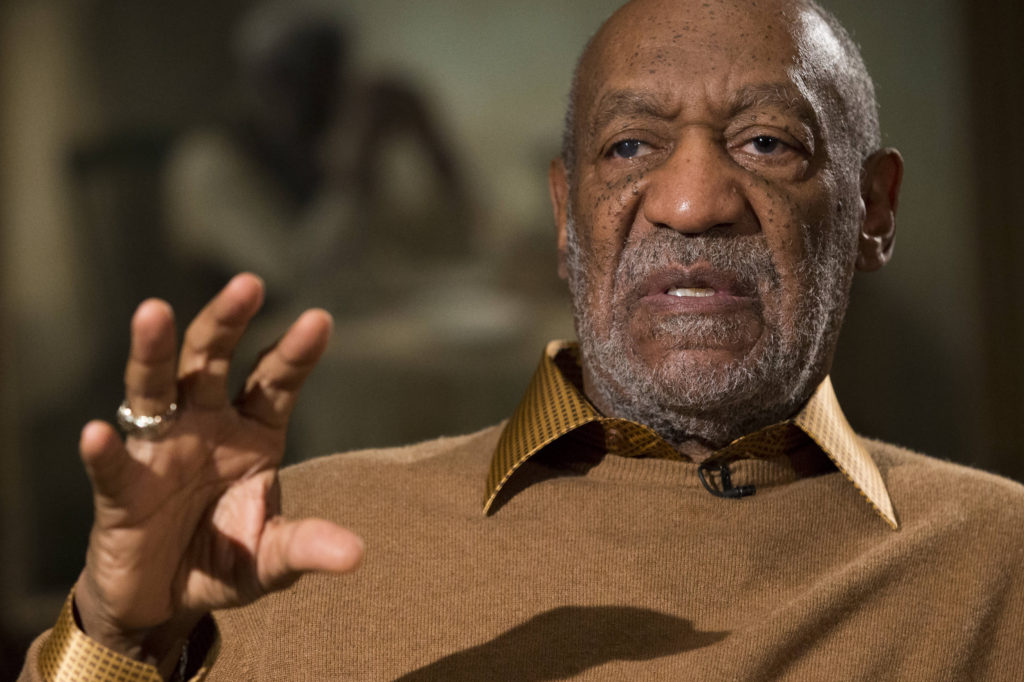 At least 10 women have pending civil claims against Cosby in lawsuits filed in California and Massachusetts.

Two have brought claims against the 79-year-old entertainer for sexual assault. Others, barred from doing so because their claims were too old, have brought defamation claims against him, saying he smeared their reputations by publicly denying their accusations. 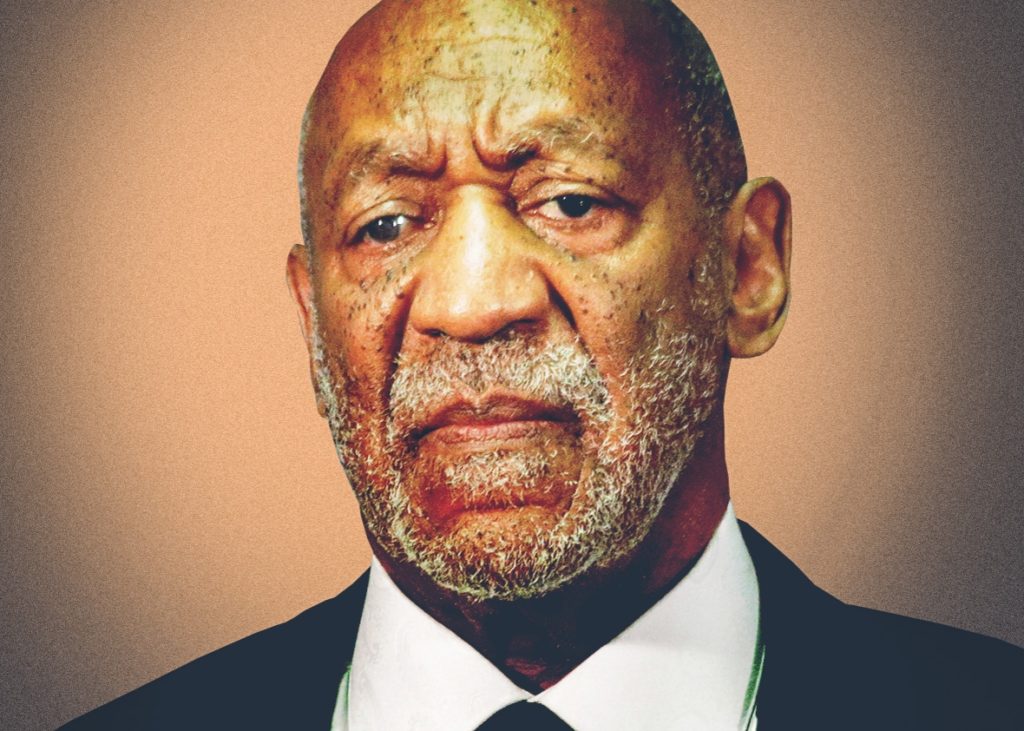