Benedict Cumberbatch In ‘Doctor Strange In The Multiverse Of Madness’

Comic book nerds rejoice! This past weekend’s San Diego Comic-Con revealed that Benedict Cumberbatch will be back as Dr. Strange for the sequel “Doctor Strange In The Multiverse of Madness”, with Scott Derrickson directing. 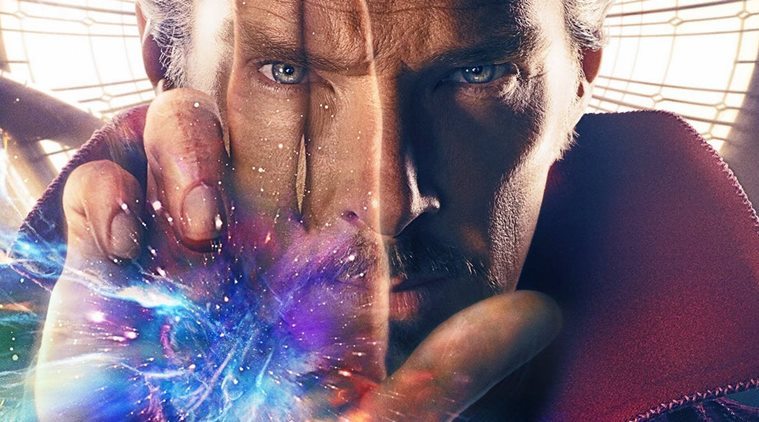 The second Dr. Strange movie will be part of Marvel Studios’ Phase 4 and according to Derrickson, “We are going to make the first scary MCU film.”

How freakin’ cool is that? Just how scary, remains to be seen.

Marvel Studios president Kevin Feige said, “It’s gonna be PG-13 and you’re going to like it!”

Elizabeth Olsen will be in the new Dr. Stranger film as Scarlett Witch! Have always thought that Scarlett is just as powerful (maybe more) as Strange. The two together are virtually unstoppable.

Nightmare is rumoured to be the villain in ‘Doctor Strange in the Multiverse of Madness’ – one of the first villains Strange fought in the comics.

If the rumour is true, what do you think about Nightmare being the ‘new’ villain?