The first trailer for Marvel’s upcoming Doctor Strange has been released! 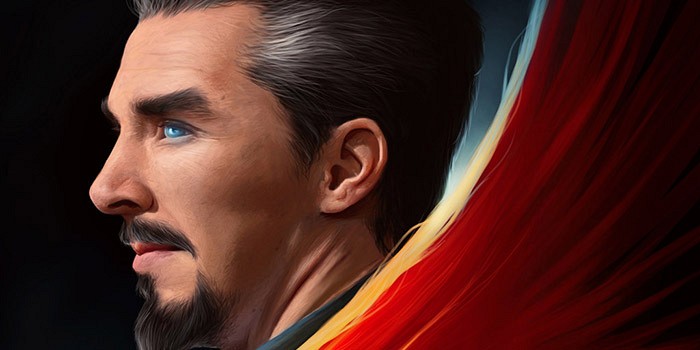 The movie hits theatres November 4, 2016! The first trailer shows Cumberbatch’s character, a surgeon by profession, coming to terms with his powers and encountering the Ancient One (Tilda Swinton).

True fans of the comic book may take issue with the “Ancient One” in the big screen adaptation. The character has always been male in Marvel’s Doctor Strange comics, but producers have decided to make the character female for the movie.

Scott Derrickson (The Exorcism of Emily Rose, Deliver Us From Evil) is directing. The script was written by John Spaihts (Prometheus).

Doctor Strange will be the next Marvel film to hit theatres after Captain America: Civil War comes out next month.