Ben Affleck has been been made executive producer of the upcoming “Justice League” movie. 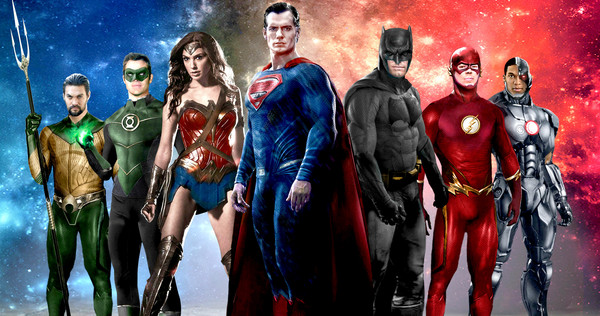 This move will give Affleck (who will play Batman) more control over the script and post-production.

Affleck has won two Oscars – for his work w/ Matt Damon on the screenplay for Good Will Hunting, and another for Argo, which he produced, directed and starred in. 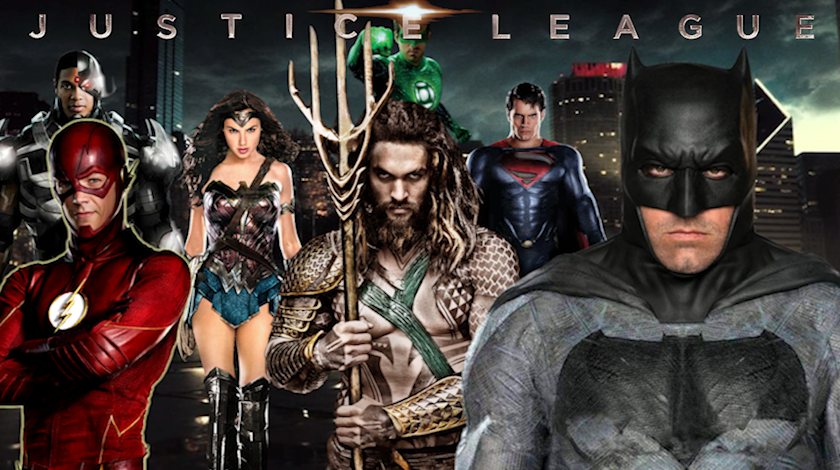 Justice League is being directed by Zack Snyder.