Looks like Beck’s forthcoming new album won’t be out ’til November. 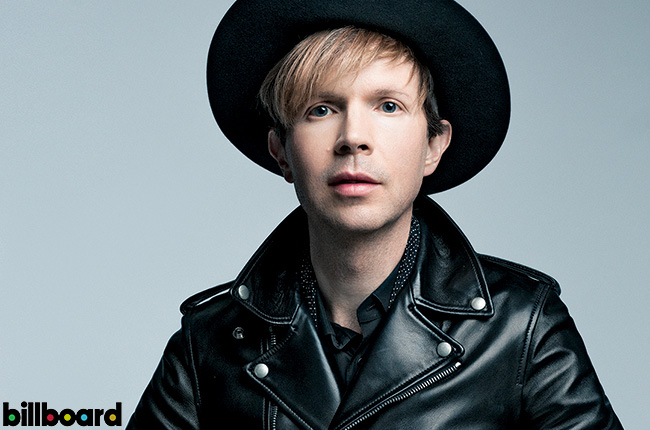 The album was originally announced as being an October 2016 release – the first single, “Wow”, came out in June (watch the lyric video below).

However, Stereogum is reporting there is no mention of the supposed October 21 release date on the site for Beck’s US PR.

The New York Times is reporting that the as-yet-untitled record as due for release in November 2016.