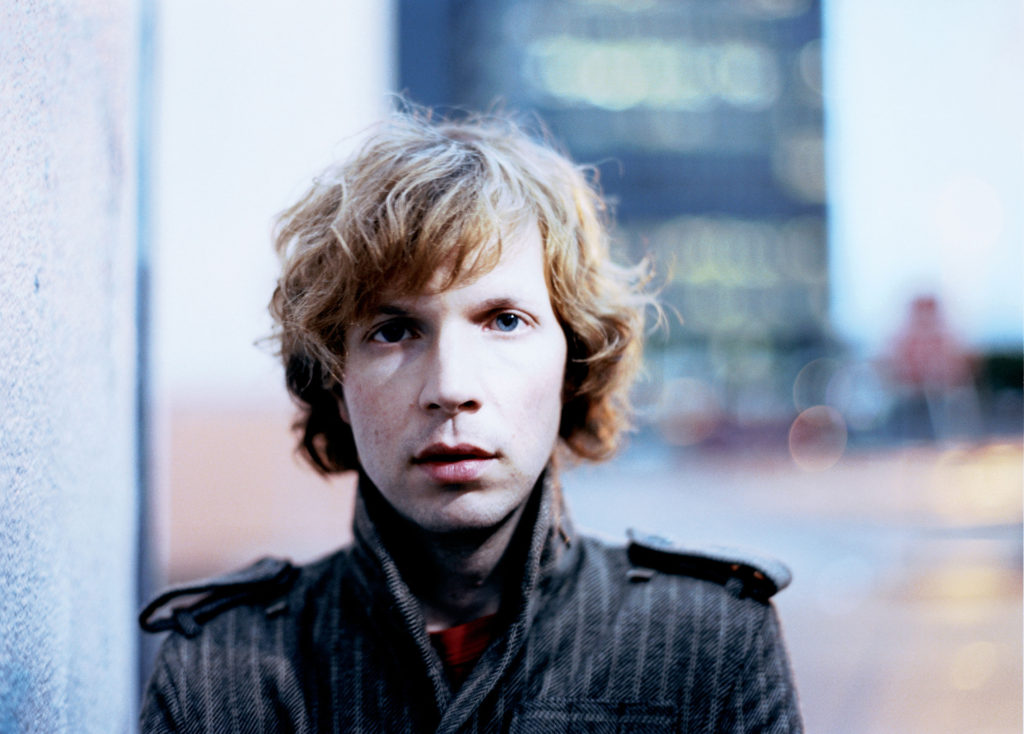 In a recent interview with Rolling Stone, Beck noted that when Morning Phase won the Grammy for Album of the Year, he and Kurstin were already two years into working on Colors.  The musician admitted that Colors probably could’ve come out sooner, but said the pop sound he was trying to achieve required meticulous attention.

“These are complex songs all trying to do two or three things at once,” he said. “It’s not retro and not modern.  To get everything to sit together so it doesn’t sound like a huge mess was quite an undertaking.”

Beck previously described the record as “simple and uplifting and galvanizing, where the spirit moves you, that kind of feeling.”