BC Lions Add To Their Wall Of Fame

Former BC Lions defensive lineman and (former Toddcast Podcast guest) Brent Johnson is going to be inducted to the BC Lions Wall of Fame on August 18th, along with former Lions linebacker Carl Kidd, when they host the Calgary Stampeders. 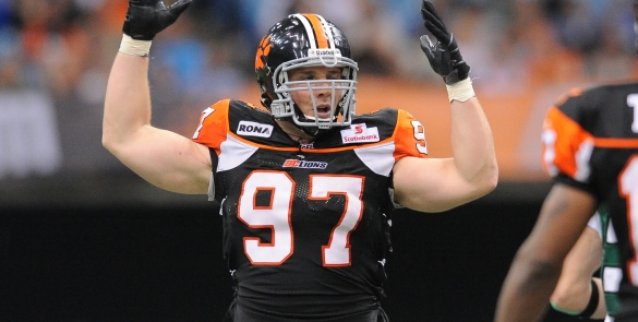 “Brent and Carl are very worthy recipients of this honour and I’m pleased to see them saluted by the club for their many contributions during their careers. Both were inspirational players with unique qualities and they played significant roles on some of ourorganization’s most talented teams,” – Wally Buono, Lions’ VP of football operations, GM and head coach.

Johnson is the Lions all-time leader in sacks, with 89. He also won both the CFL’s Most Outstanding Defensive Player and Most Outstanding Canadian awards in 2006, a year in which the Lions won the Grey Cup. He’s a two-time Grey Cup champ, a three-time CFL All-Star, and five time CFL West All-Star. 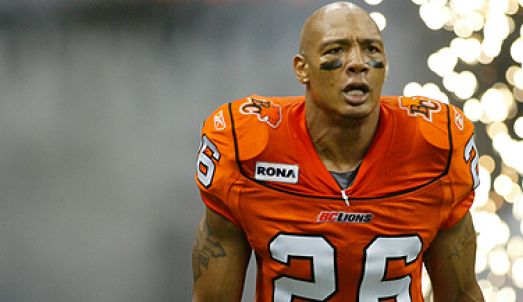 Carl Kidd firs played pro football for two years with the Oakland Raiders as a defensive back in 1995. After spending ’95 and ’96 with the Raiders, Kidd was cut and eventually signed with the BC Lions in the year 2000. Kidd is a two-time CFL West All-Star as well as a two-time Grey Cup champion, winning the Cup on his final game.

Listen to Brent Johnson’s appearance on the Toddcast Podcast below!