Batman v Superman: Dawn of Justice just got to theatres and even if you’ve seen it, you might have missed a key character from the DC universe being killed off.

The death happens early in the movie – when Lois Lane is in Africa to interview the terrorists, once they discover that they’ve brought tracking equipment with them, the terrorists begin killing people.

Michael Cassidy accompanies Lois and protests that she is innocent and didn’t know about their plans, before being shot in the head at point-blank range. 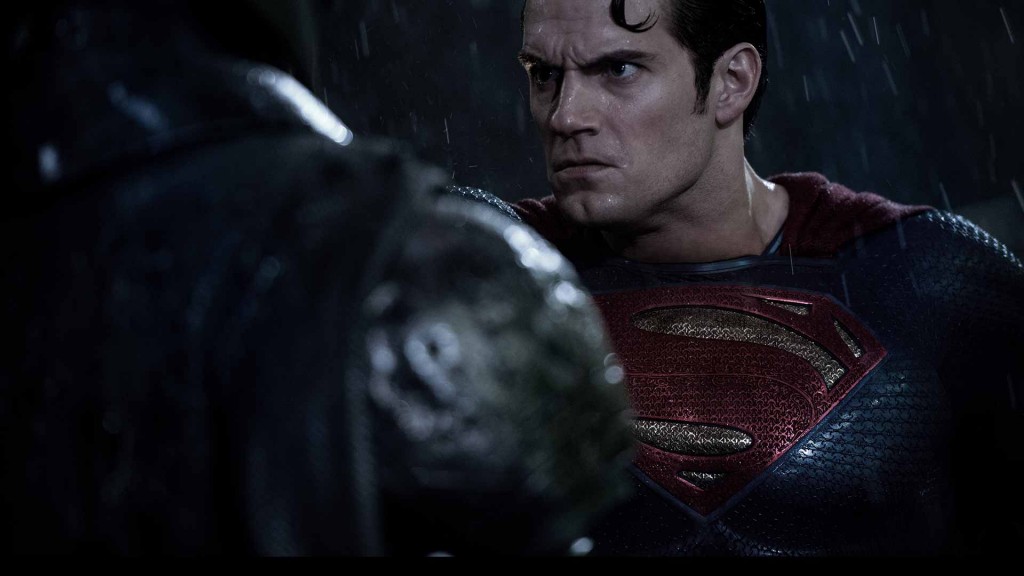 Although the character’s name is never revealed during the movie, the final credits reveal he was Jimmy Olsen, Lois and Clark’s sidekick from The Daily Planet.

The character of Jimmy Olsen also features in the Supergirl TV series, as played by Mehcad Brooks.