Is this really worthy of a Guinness World Record? 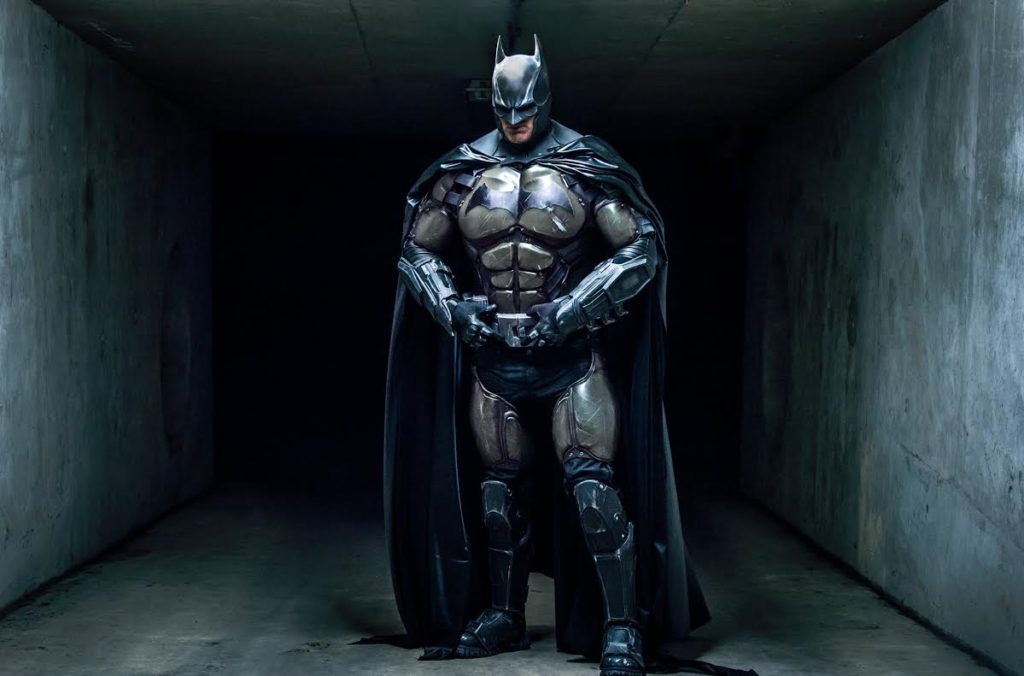 Boasting a “bat tracker”, a bat sign projector for the nighttime sky, smoke guns and many other awesome devices, a Batman costume fitted with 23 gadgets has earned a place in the Guinness World Records book.

The bulky black-caped suit, made by Batman fan and special effects expert Julian Checkley, takes the title for “the most functional gadgets on a cosplay suit”, Guinness World Records said in a statement.

The costume, which will be featured in the “Guinness World Records: Gamer’s Edition 2017”, is based on Batman’s suit from the videogame “Batman: Arkham Origins”.