Bad Boys 3 has been given an official title and release date! 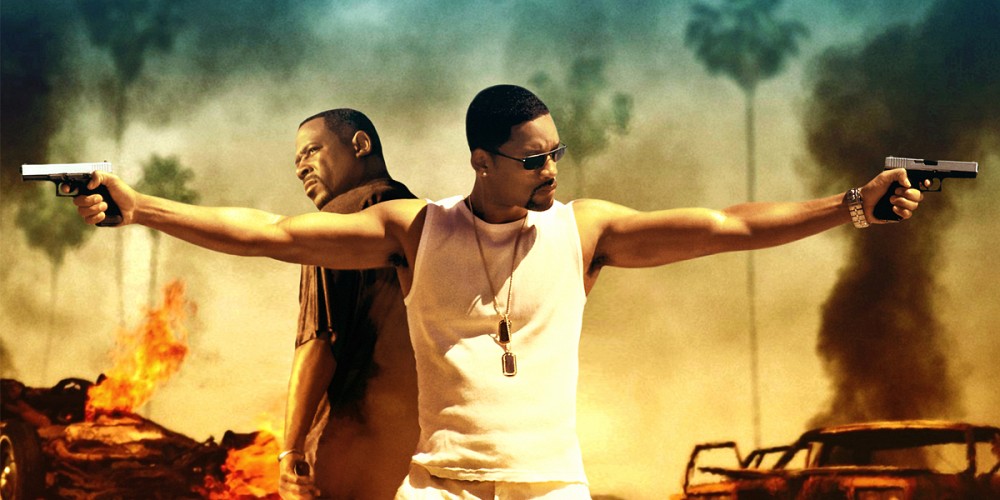 Will Smith and Martin Lawrence return as Miami detectives Burnett and Lowery. The original Bad Boys movie came out in 1995.

Michael Bay directed the first two Bad Boys movies, but will not return for the third. Instead, EW reports Joe Carnahan will step up.

AND… there are already plans for a fourth film confirmed, too. Bad Boys 4 will follow one year after Bad Boys For Life, hitting theatres on July 3, 2019.

Here’s the trailer for Bad Boys 2: