While UFC and the United States Anti-Doping Policy continue to provide Jon Jones due process following a positive drug test at UFC 214, the case for the light heavyweight champion’s innocence appears to have taken a major step backward. 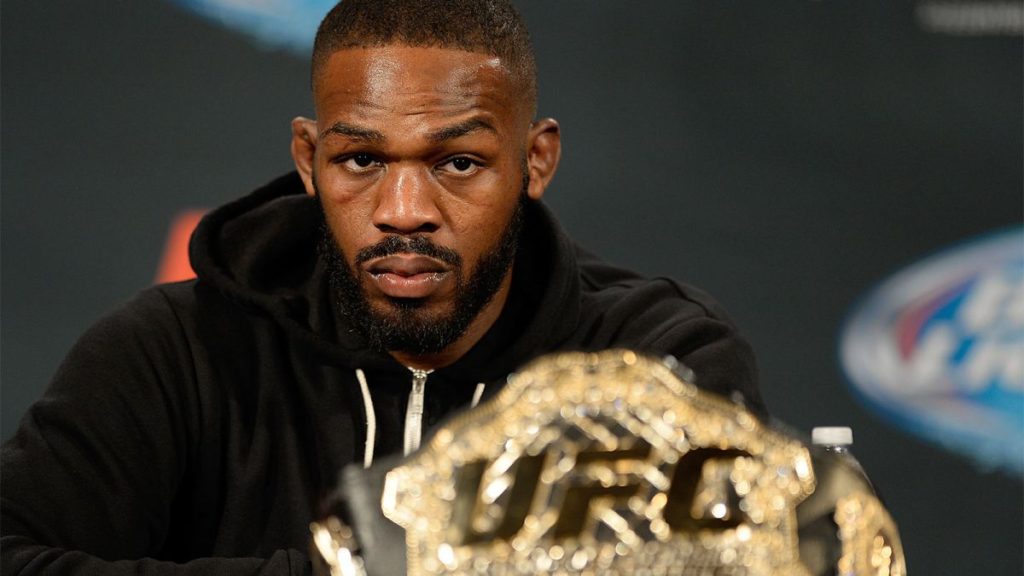 “Mr. Jones ‘B’ sample has confirmed the ‘A’ sample findings,” a USADA spokesperson said in a statement. “Importantly, as previously stated, due process should occur before drawing any conclusions about this matter.”

As a repeat offender, Jones could face up to a four-year suspension. The fighter has denied knowingly taking the substance and his team has vowed to investigate how the steroid entered his system, claiming a tainted supplement might have been to blame.

Jones, who has twice been stripped of UFC titles in the past for disciplinary reasons, has yet to be stripped a third time. UFC middleweight champion Michael Bisping told Sports Illustrated on Tuesday that Jones should no longer be allowed to compete.

“If you have a history of taking performance-enhancing drugs, there’s no place for it,” Bisping said. “This is a vicious sport. It’s not for everybody. We’re not trying to put a ball into a basket, we’re trying to — you can dress it up however you want — we’re trying to beat our opponents, either into submission or knock them out. Performance-enhancing drugs have no place in this sport.” 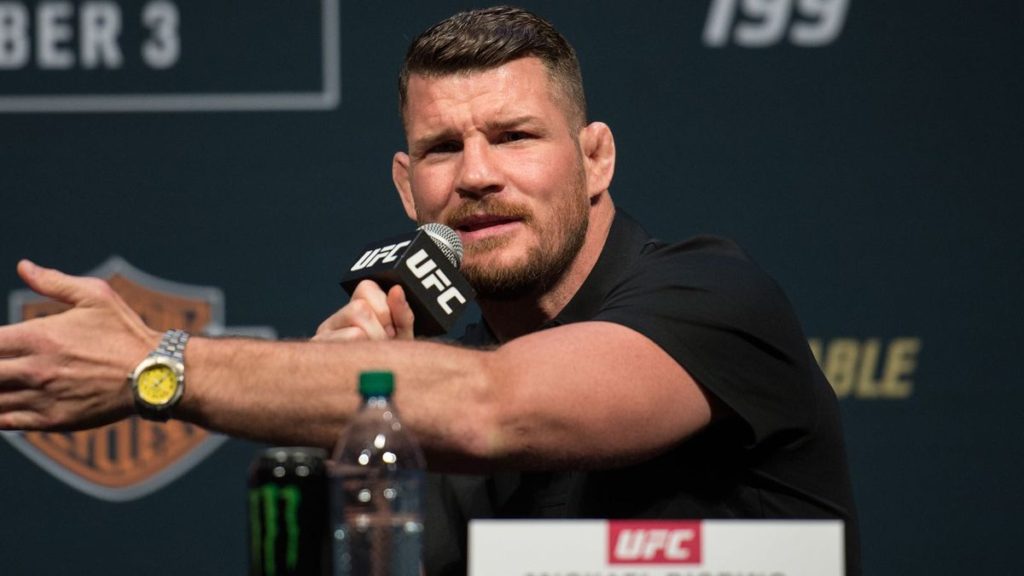 UFC’s vice president of athlete health and performance Jeff Novitzky spoke on the issue.”On the face of things, any sophisticated doper, or any doper who knows how to do a Google search is not going to choose Turinabol or any other chlorinated steroid, they could very easily find that there is a detection window of 45 to 60 days and so with the facts that are out there, that Jon tested negative on July 6 and July 7, that means the substance entered his body between July 7 and July 28.

“Any sophisticated user, or anyone who does a Google search, will see it could be potentially two months in your system. Thus, it would not be a drug of choice if you had any level of sophistication.”

Novitzky continued to echo USADA’s request for patience in Jones’ case and insisted there is a long road ahead, which could include appeals and arbitration.

“Everybody wants the same thing, to figure out how this happened. Please, before anyone jumps to conclusions about Jon, let this process play out.”