Avenged Sevenfold singer M. Shadows recently did an interview with Razor 94.7 (Soundcloud link below) and confirmed a full North American headlining tour in January and February 2018! 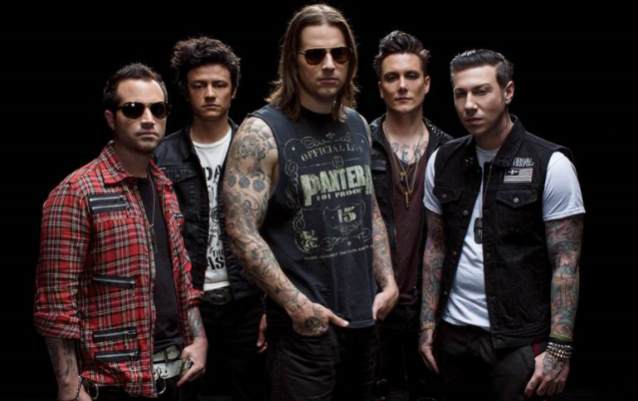 This tour (dates/cities announced after their current tour opening for Metallica) was originally “supposed to happen this summer until we got that call from Metallica, so we decided to put it on hold,” Shadows said.

Shadows Added, “It was actually a little bit of a tough decision, because we had just paid for the whole stage to get built, and that was a lot of money to build that stage set. But then we got the call from Lars [Ulrich, drummer for Metallica] and it was, like, ‘We can’t pass that up.’ It’s just too big of a tour, it’ll be too much fun. It’s too good for the rock fan; the rock fans are gonna love that tour. So we basically had to say, ‘Okay, we’re just gonna put the stage in storage for a year and come back to it.’ And hopefully that will all work out for us.”