Austin Powers director Jay Roach said don’t lose hope – there’s still a chance of a forth movie in the franchise but it won’t see light-of-day for a while.

Interviewed on Larry King Live, Roach said he’d like to revisit Austin Powers – and that he’s discussed the idea with Mike Myers.

Roach said: “You know, [Mike Myers and I] talk about it [a fourth film] every time we get together. I would say it’s in a latent phase right now but someday if we find the right idea that seems to have it earn itself, for sure.”

“Mike gave me the break of a lifetime in letting me direct so I’m always good to go.” 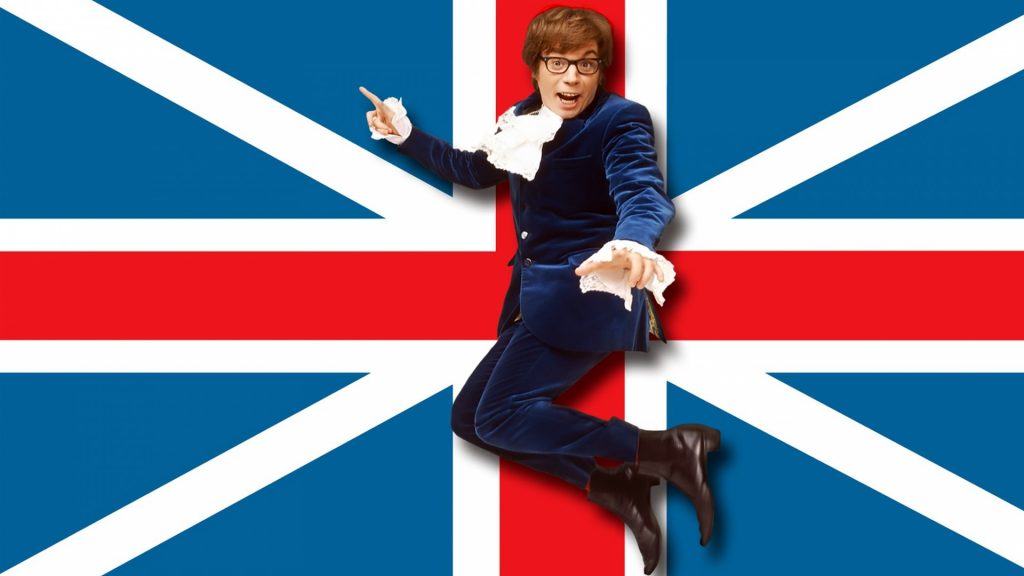 Myers spoke to GQ magazine in 2014 and said he’d revisit the character, “Yes, I’m prepared to do anything, you know, if it’s good. If it feels like it’s going to be thrilling.”