Have you heard of Hollywood Gods N’ Monsters yet? It’s the new band featuring former Steel Panther bassist Travis Haley (Lexxi Foxx) and his longtime friend and TV celebrity from MTV’s “Pimp My Ride” and they’ve released a mash-up.

Diggity Dave on Travis Haley leaving Steel Panther, “It’s not like he ever thought he wasn’t challenged by the copious amount of talent that resided within Steel Panther. It’s just that he wanted to explore different kinds of music and was intrigued by some of the music I was sending him.”

Haley says, “I am very proud of what I’ve accomplished with my other band. Nothing can take away the memories and the camaraderie that existed for all those years, but I just felt it was time for something new. When I heard this music, I knew this was the group of friends and the music I wanted to collaborate on.” 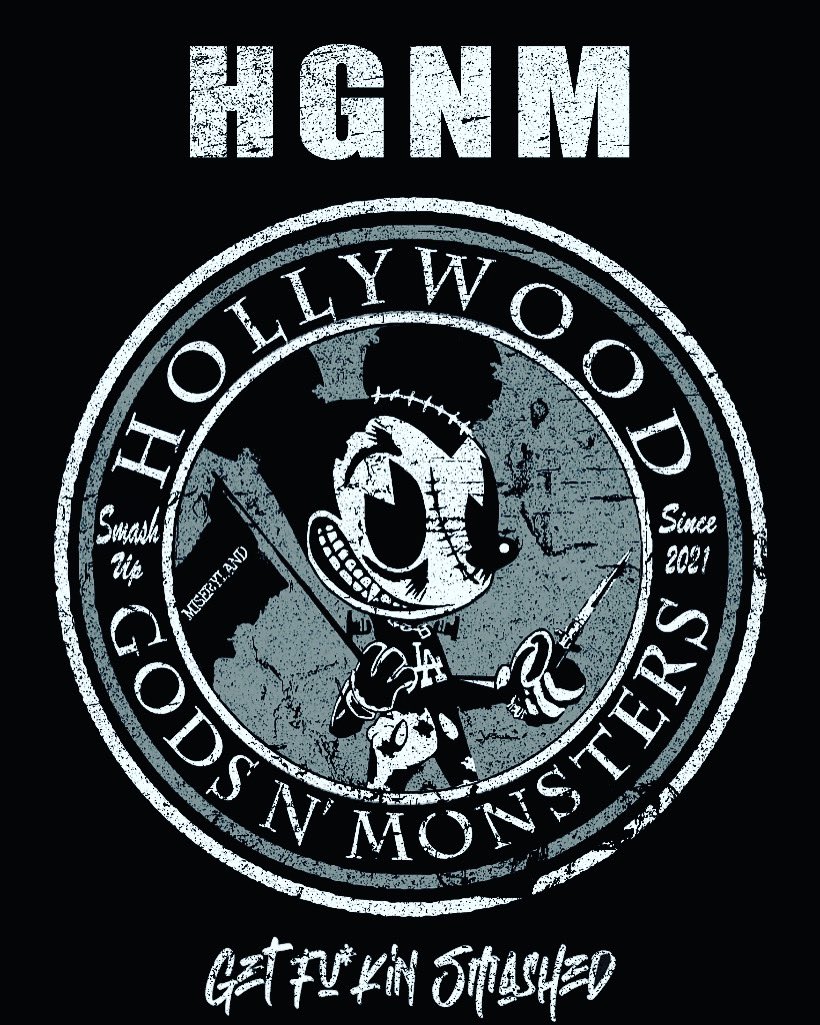 Haley goes on to say, “This generation, the one before it, and the one that’s following are ripe for a band like us. It’s about losing yourself in the music, about dancing, about feeling alive. That’s why the DJ scene has conquered music — because people wanna go to a show and identify and recognize the songs they’re ingesting. They just wanna be enveloped in the music they know, their friends know, and hell… even their parents know.”

Call them a mash up? Call them unique? Call them clever? Expect them to strike while the iron is hot.