Noel Gallagher is working on a new High Flying Birds album and has decided to give you a tease by sharing a demo of ‘Trying To Find A World That’s Been And Gone: Part 1’!

If you’re on Gallagher’s mailing list, he recently sent this message to fans, “So we didn’t actually get there in the end did we? I finished writing/demoing the next NGHFB album about 10 days ago. Thought you might wanna hear this little piece which – like last year’s offering – sounds quite appropriate for this New Year’s Day. Hope you had THE BEST night (as much as was allowed anyway) and hopefully we’ll catch up somewhere in the summer.”

In case you missed it, a few days ago Noel said he plans to film the making of his next album at Abbey Road Studios. That would be cool to see! 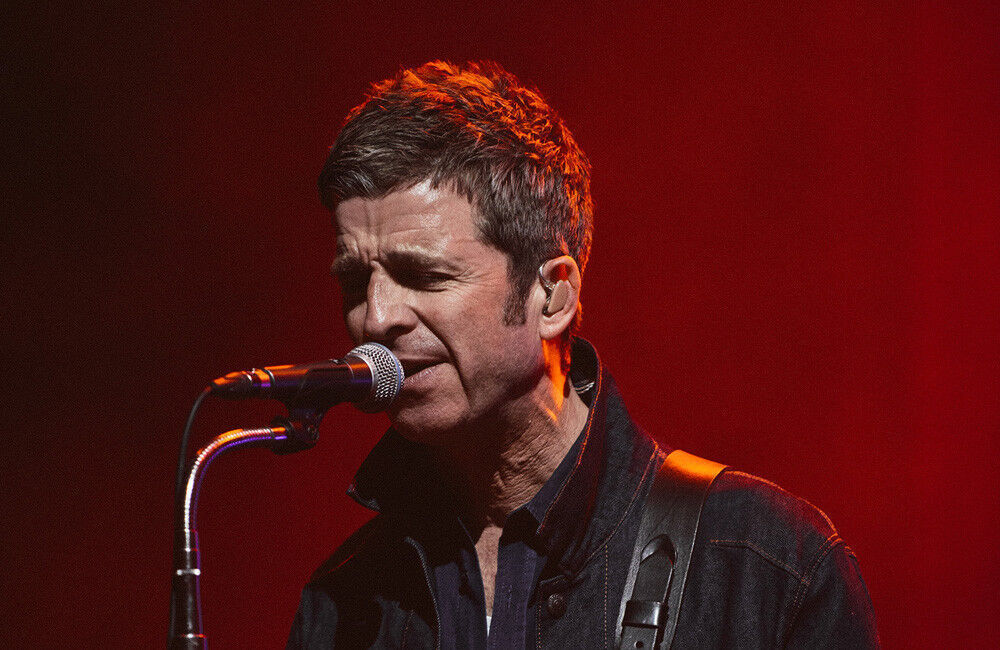 Gallagher was recently a guest of The Matt Morgan podcast and said he plans to record the new album later this month, which might include a couple acoustic ballads, “One is one of my favourite songs that I’ve ever written, it’s got great chords and it’s very, very sad. In the verses the music is quite sad and the sentiment in the verses is quite strong, but in the chorus the music is quite uplifting and the words are quite sad. It’s a fucking great song.”

New music from Noel is great and all but do you think Oasis will ever get back together?