Mastodon’s new studio album “Hushed And Grim” is completed and the band has released the video for the first single, “Pushing The Tides”.

This time around, Mastodon worked with Grammy-winning producer/mixer/engineer David Bottrill, who is known for his work with Muse, Tool, Dream Theatre and more. 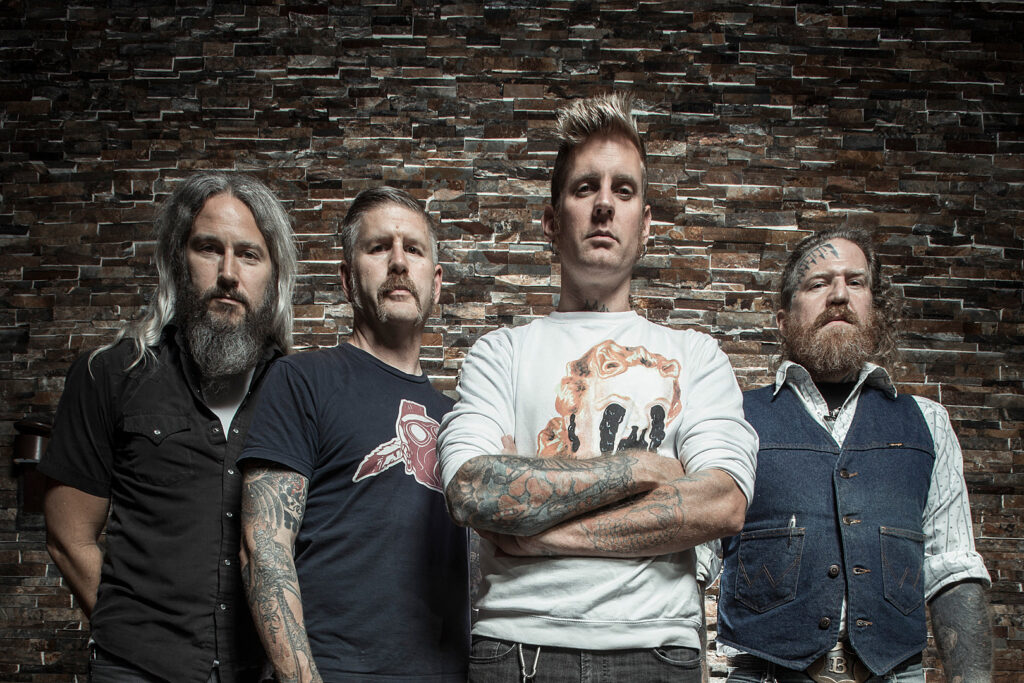 This new Mastodon album is the first collection of new music since the death of their longtime manager Nick John and the passing of tour manager Bob Dallas.

“Hushed And Grim” will be released on October 29!

What’s the best progressive rock band of the last decade and why is it Mastodon?