That changed this week, with the release of the video for “Solar Power”, the title track from her soon-to-be-released third album (June 20).

The album was originally scheduled to be released in June 2020 and was pushed back after the sudden death of her dog, Pearl. It was “indescribably painful”, Lorde said, “A light that was turned on for me has gone out. The bright energy I was trying to communicate to you has gone, for now.” 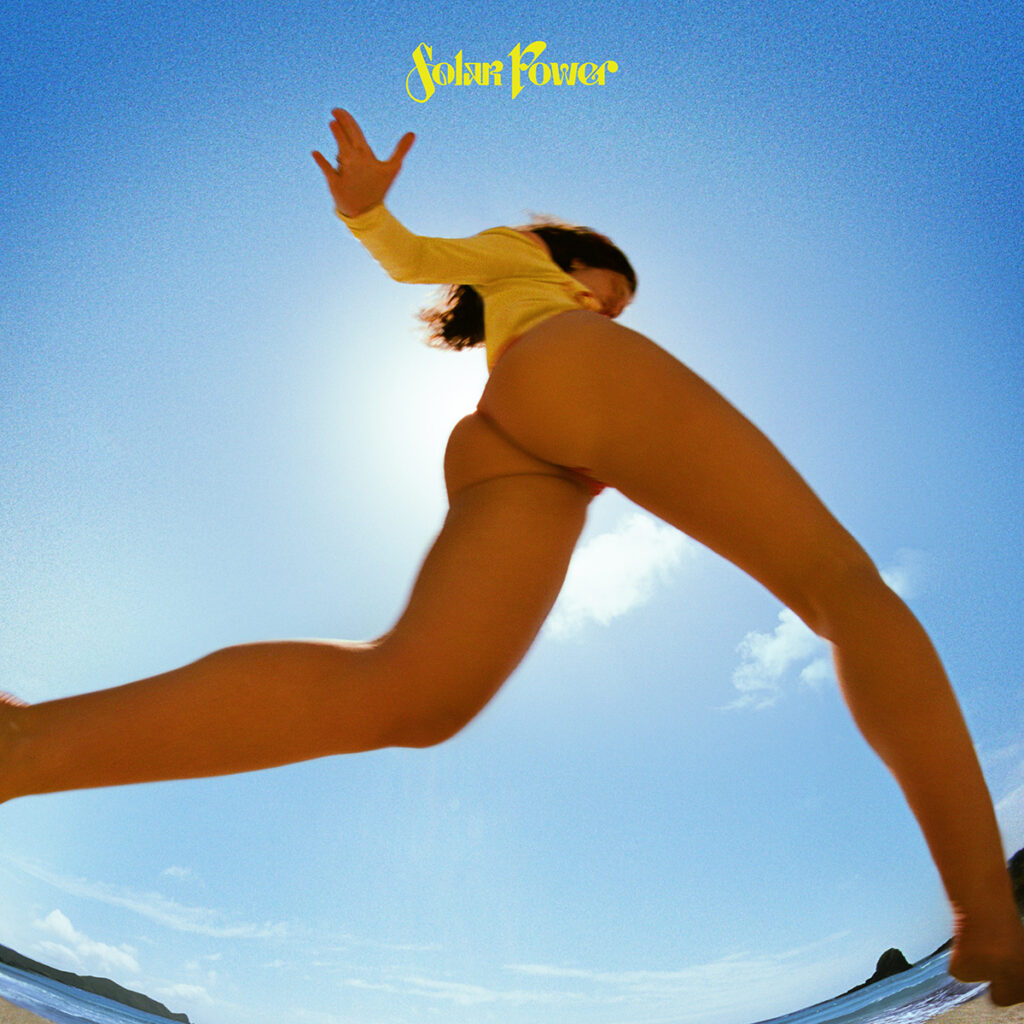 Lorde sent an email to her fans, which (in part), read:

“The album is a celebration of the natural world, an attempt at immortalising the deep, transcendent feelings I have when I’m outdoors. In times of heartache, grief, deep love, or confusion, I look to the natural world for answers. I’ve learnt to breathe out, and tune in. This is what came through. I want this album to be your summer companion, the one you pump on the drive to the beach. The one that lingers on your skin like a tan as the months get cooler again.”

Will Lorde find the same success she’s had in the past with this new release? Count on it!