Comic book nerds at this past weekend’s (Saturday July 21) Comic-Con in San Diego were the first to see the long-awaited first trailer for Aquaman!

“My father was a lighthouse keeper. My mother was a queen. But life has a way of bringing people together,” Jason Momoa’s Arthur Curry says in voiceover. “They made me what I am.”

Judging by the trailer, looks like you can expect a ton of amazing CGI in this movie – especially if much of the screen time will be filled with the underwater world of Atlantis.

The movie’s official synopsis says, “The film reveals the origin story of half-human, half-Atlantean Arthur Curry and takes him on the journey of his lifetime—one that will not only force him to face who he really is, but to discover if he is worthy of who he was born to be…a king.” 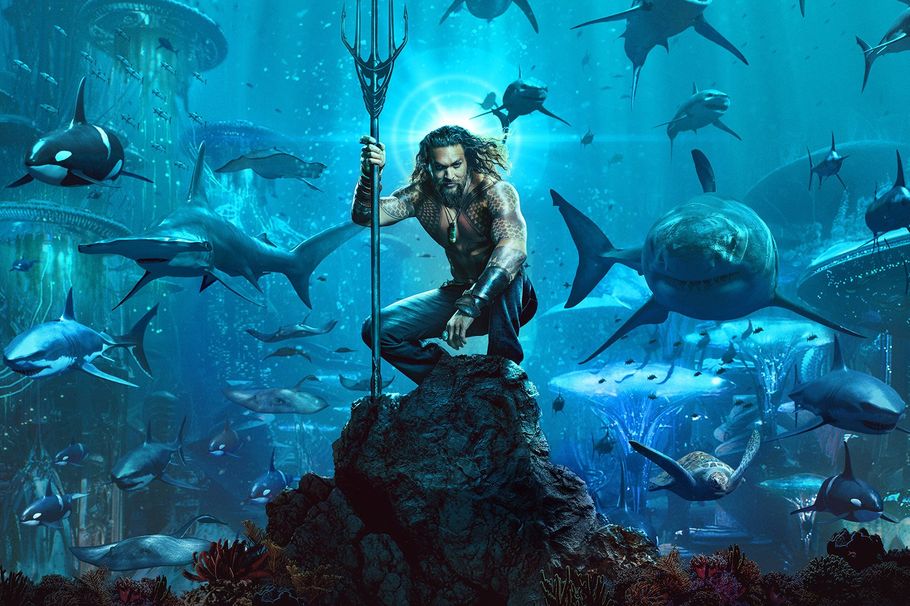 Will you see this one on the big screen? Which other DC characters should get a stand-alone movie?
Written by Todd Hancock