Comedian and TV personality Arsenio Hall is reportedly suing Sinéad O’Connor over her recent allegations that he was involved in Prince’s death.

Prince passed away in Minnesota last month (April 21), aged 57. Prince’s cause of death has not been announced – although police confirmed that they are looking into the possibility that Prince died from an overdose of prescription drugs.

On Monday (May 1), Sinéad O’Connor made headlines by making allegations about Arsenio Hall on her FB page, “Two words for the DEA investigating where Prince got his drugs over the decades… Arsenio Hall (AKA Prince’s and Eddie Murphy’s bitch)”.

O’Connor went on to add: “Anyone imagining Prince was not a long time hard drug user is living in cloud cuckoo land. Arsenio I’ve reported you to the Carver County Sherrif’s office. Expect their call. They are aware you spiked me years ago at Eddie Murphy’s house. You best get tidying your man cave.” 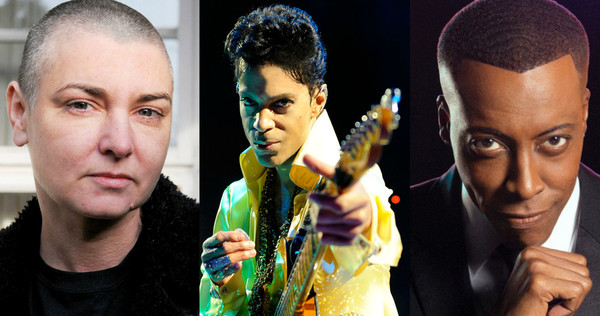 A representative for Hall later denied the accusations and told New York Daily News that O’Connor’s remarks were “absolutely false, ridiculous and absurd.”

TMZ is reporting that Hall has filed a defamation lawsuit against O’Connor.

The lawsuit reportedly calls O’Connor a “desperate attention-seeker” and claims she is “well known for her media antics and for seeking attention through inflammatory Facebook posts”. 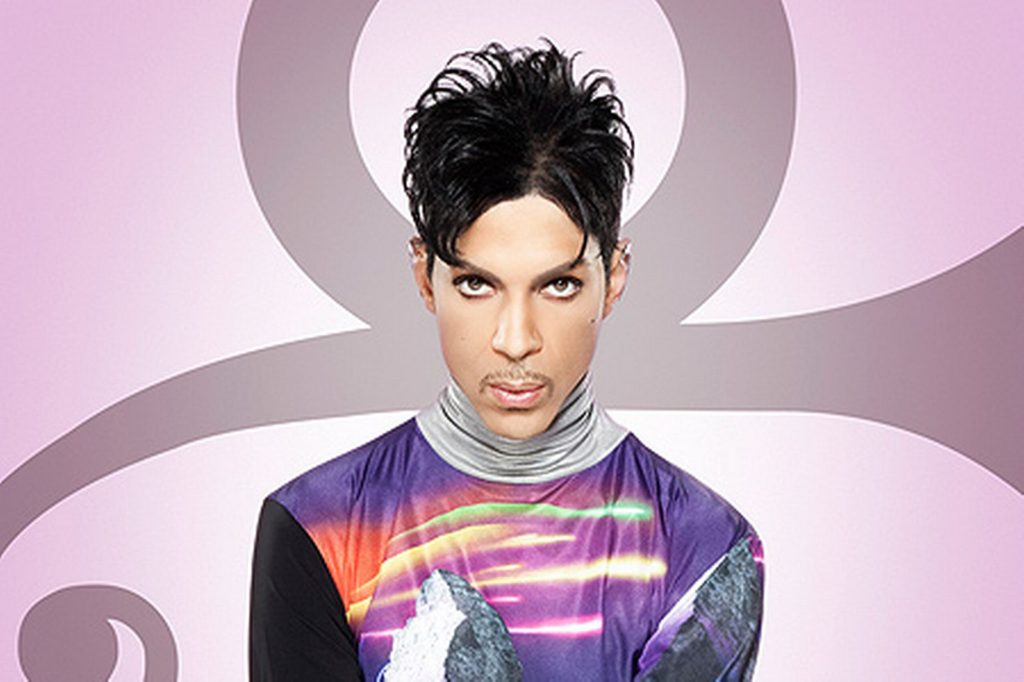 Prince wrote ‘Nothing Compares 2 U’, O’Connor covered the song and it shot her to fame in 1990.

Hall paid tribute to Prince on his FB page, saying: “Thanks for the gifts of music that you gave us. Rest in Peace. Nothing compares to your diverse talent”.