Are The Pussycat Dolls Reforming?

Word is Nicole Scherzinger is in talks to reform The Pussycat Dolls. 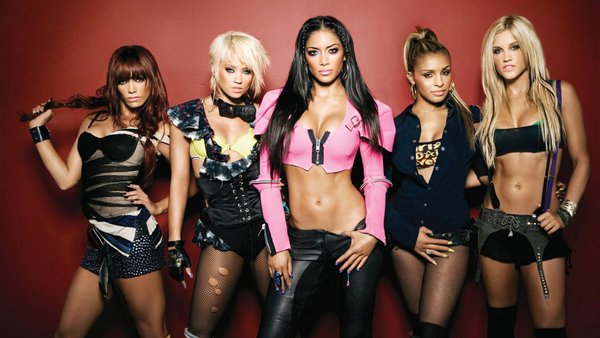 The Pussycat Dolls split in 2010 (the rumour was band tension over Scherzinger’s prominence in the group). Addressing the speculation in 2012, Scherzinger said: “I love those girls, they’re like my sisters, but people don’t even know the story. They have no idea. I was in the centre because I was singing. I was the one singing.”

Now, a new report from UK’s The Sun suggests the group may be getting back together for a series of live shows. It’s not confirmed which of the members will be back to tour.

Why can’t this story be about Smashing Pumpkins, Skid Row or Motley Crue? One day.