Red Hot Chili Peppers’ bassist bassist Flea has addressed a rumour of the band retiring (watch the video below). 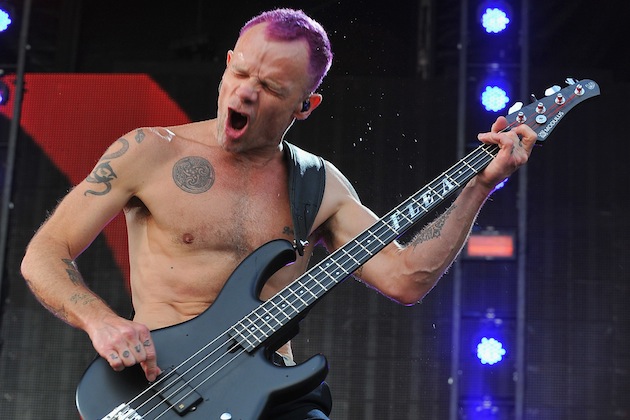 What could have sparked this rumour? Last week, Peppers’ drummer Chad Smith said he ‘didn’t know if the band could continue’ to tour.

Flea told TMZ, “I don’t know if you know it, but that’s just silly talk. We never really look past the immediate future, but we’re on tour right now, we’re rocking out, we feel in the spirit, letting the music move us.

“To be honest, since we first started this band 35 years ago, I’ve never ever known what’s next or round the corner or anything. I think the power of the band lies in that – just staying in the moment and the energy that’s moving.”