Apparently the upcoming new Arctic Monkeys album “Tranquility Base Hotel & Casino” was close to being an Alex Turner solo album. 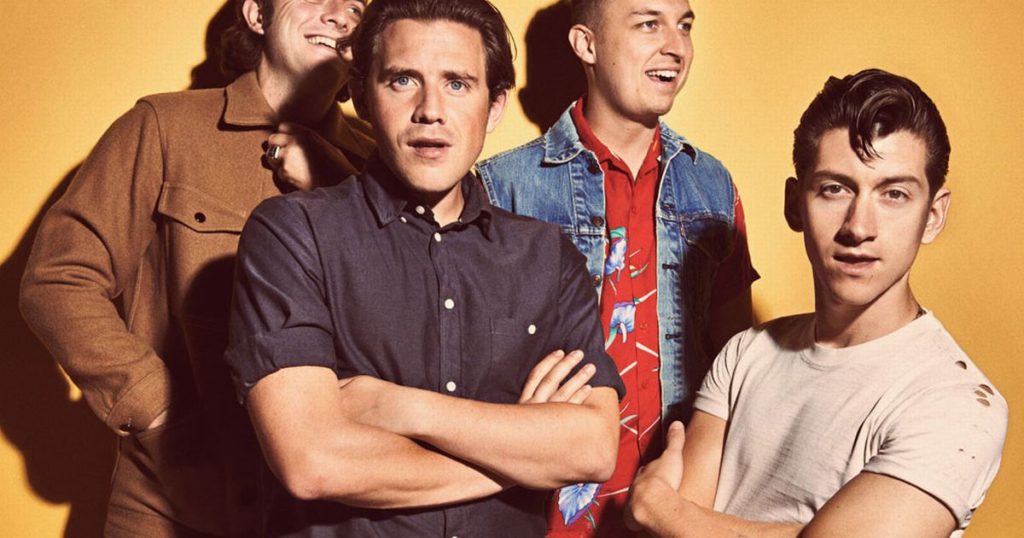 Turner recently did an interview with MOJO, saying, “I’ve tricked myself into writing – by sitting at the piano, doing this thing that I haven’t done before. That gave me permission to go somewhere I’d had trouble getting to before. It allowed me to put across how I feel more, more… broadly than before.”

Guitarist Jamie Cook said elaborates on considering making the album an Turner solo record instead, “I think at first, because it was quite basic – piano, vocal and no guitar – Al was in two minds about, ‘is this Arctic Monkeys or am I going somewhere else with this’. And maybe at first I was a bit like that as well. It’s not definitely not a guitar-heavy record, not typically what we’d do. It took a lot more thinking about.”

The new album is the band’s 6th and is being released May 11 followed by a world tour.