If you believe everything you read on the internet – then you’ll be happy to know Arctic Monkeys have started recording a new album. This, according to bassist Nick O’Malley. 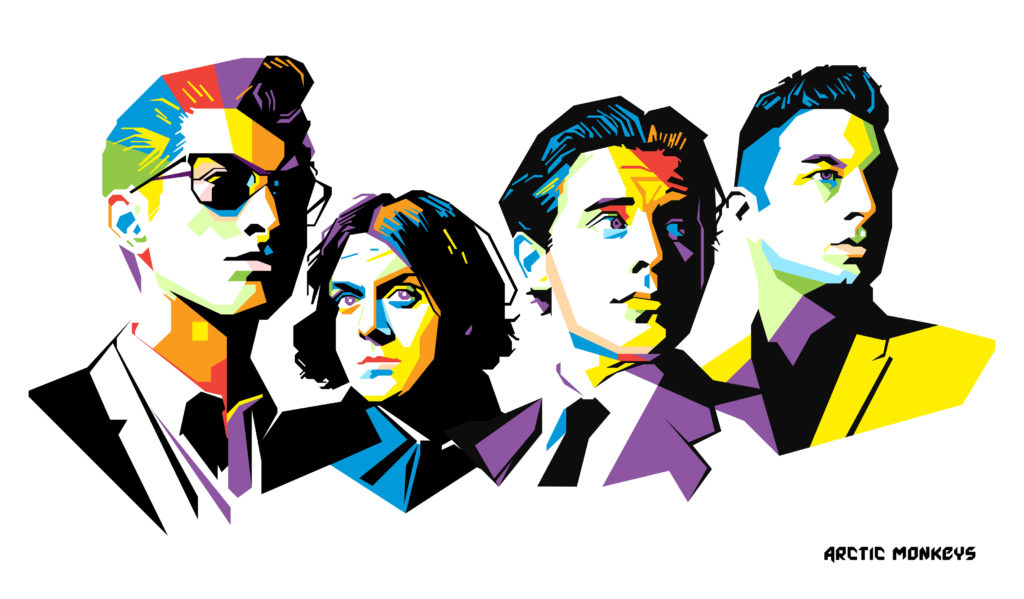 News from the Arctic Monkeys’ camp has been relatively quiet the last few years – so this is great news for fans of the band! Early in the year, there was speculation they were playing the TRSNMT Festival. That turned out to be false.

Drummer Matt Helders recently told a fan that you can expect a new album later this year. But now O’Malley says it’s likely not out til 2018.

Regardless of when the album is being released, I for one cannot wait for this album!