Think you saw this coming. It’s been announced that Aquaman is the highest-grossing DC Comics extended universe movie! 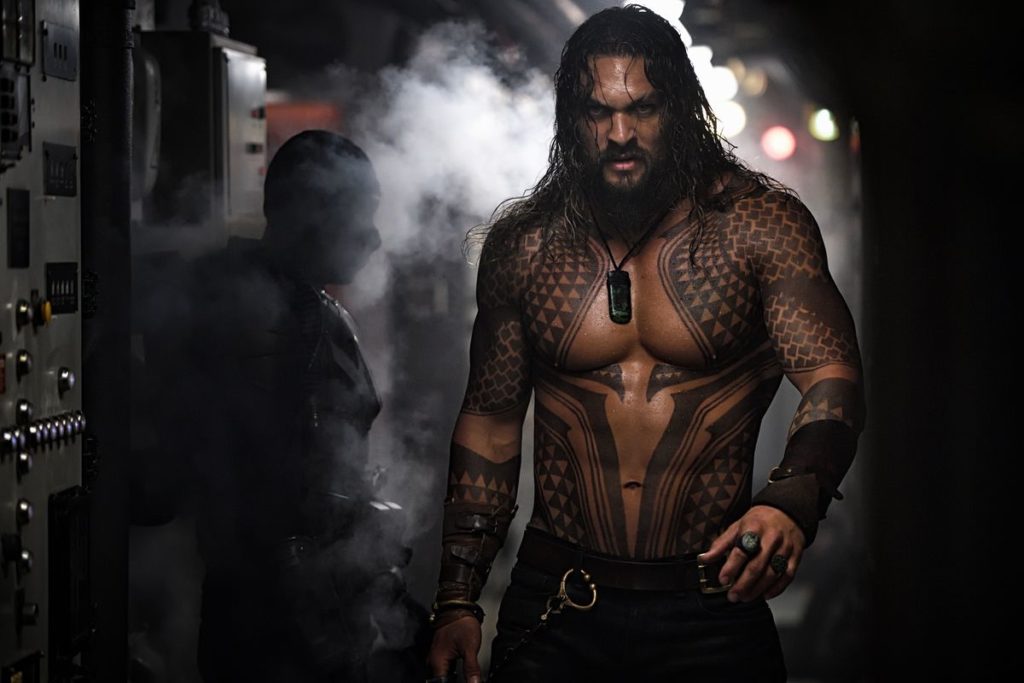 The movie was released on December 14 and has already grossed $887 million worldwide (as of Jan 8 ’19). Aquaman is now the highest-grossing DC film, knocking 2016’s Batman v Superman from their pedestal (made $873 million).

As previously reported, they’re already working on Aquaman 2! Wonder if it’ll do as well as the original (which failed to secure an Oscar nod in the VFX nominations).

Which other DC characters deserve their own movie?