‘Aquaman 2’ Is “more mature” Than Original

If you’ve been waiting on news that Aquaman 2 is done filming, you can officially rest easy. 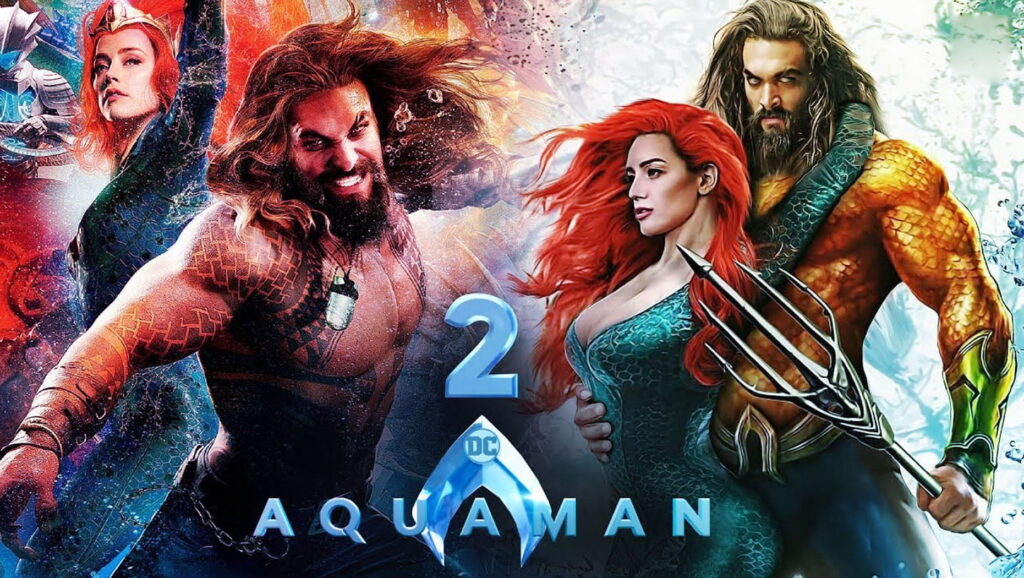 Star Jason Momoa is back as Aquaman, with Amber Heard, Nicole Kidman and Yahya Abdul-Mateen II also starring in the DC sequel.

Momoa confirmed they were finished filming via the Pride Of Gypsies Instagram account, “It’s the last days in Hawaii and we’re wrapping up Aquaman. You’ll have to wait to see Aquaman but you can check out my new bio-based Knoxville collaboration with @electric available now. Proceeds go to @sustainablecoastlineshawaii for the good of the islands and the people. Aloha J.”

Director James Wan revealed in a new interview that the movie’s official title is Aquaman and the Lost Kingdom. Wan told Total Film, “[It’s] a movie that’s more mature [than Aquaman] but yet still retains its fun.”

You can expect Aquaman and the Lost Kingdom to be in theatres on December 16, 2022!

Which other DC titles should also have a movie franchise?